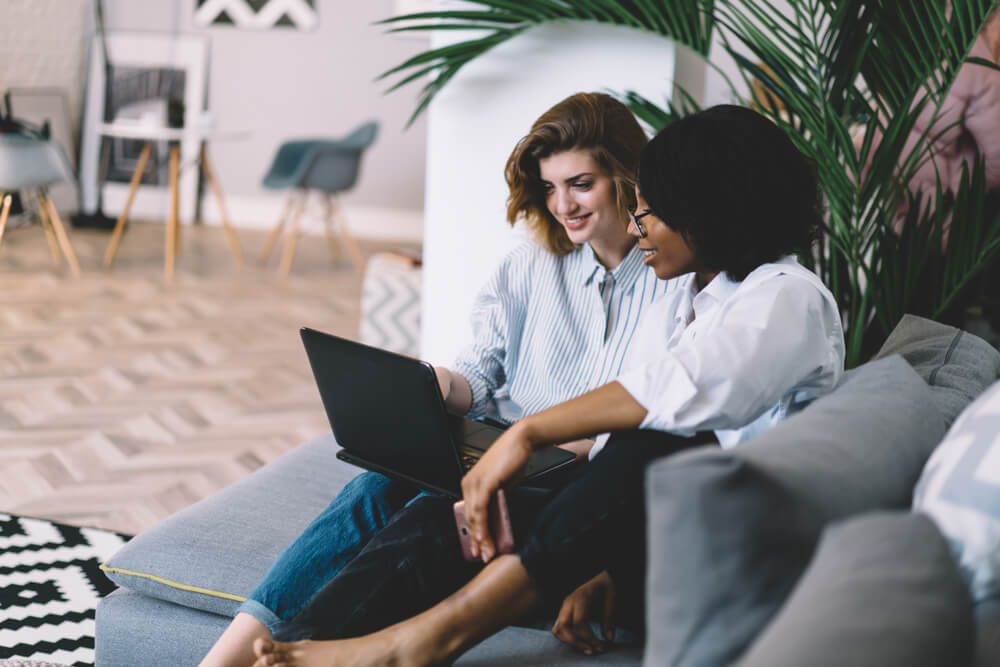 “We cannot afford to be separate … We have to see that we are all in the same boat.” ~Dorothy Height

Every year on August 26th, we celebrate #WomensEqualityDay which annually marks the 19th Amendment to the U.S. Constitution when American women were granted the right to vote.

Women’s Equality Day provides us with an opportunity to celebrate our wins, and show appreciation to those who have helped us achieve these results. However, today in every sector and industry, women are making huge contributions to society, and yet, there are still miles of progress to be made. Equality doesn’t happen in a day, but we can speak up and turn words into actions to support women in the community, at home, and in the workplace.

It’s no secret, the wage gap exists. On average, women in the US are paid 20% less than men. According to Harvard Business Review, women are viewed less likable when negotiating salary, and they’re also less likely to receive the salary they want when up against their male counterparts.

Female founders still face major obstacles and uphill battles when raising capital for their businesses. According to PitchBook Data, in 2017, US-based female founded startups only received a mere 2% of all Venture Capital funding. And, on top of that, cheques written to female founders were substantially smaller, with the average deal size for women just over $5 million, meanwhile, male-led companies averaged funding deals just shy of $12 million!

Women tend to be judged on their past performance, while males are judged on their potential and inflated projections — an unfair bias, in spite of plenty of research to support that women startups outperform male startups over time. Bottom line, investing in women businesses isn’t just good for women, but for the growth of the entire economy.

Companies should be changing the way they recruit, retain, and empower their talent. By embracing technology and changing the way they engage with talent they can empower more women to work on their own terms, find a balance between work and life, work remotely, and transparently. Not only will flexible working arrangements attract more female talent that is available globally (51% of women leave the workforce due to inflexible working models!) but set the foundation for distributed teams to be built on trust, engagement, and accountability.

Remote work is transforming the future of work and hiring processes as we’re already seeing a trend with more companies looking to outsource their jobs to top talent globally. With the power of technology to connect the dots between talent and opportunities remote workforce management is becoming the most inclusive hiring strategy out there impacting millions of people around the world.

Children as early as three years old learn and understand gender identity and stereotypes, and research shows that between the ages of three and seven children acquire strong gender biases. This can be anything from the way boys and girls should act, what limitations we as adults put on them, and which jobs they “should” be fulfilling later in life.

We are not born knowing bias, it’s us as educators that push limitations on children based on the society “norm”. Instead, we need to give younger generations strong female and male role models to break the cycle. It’s imperative to be starting the conversation about equality in early childhood education, allowing children the freedom to explore their unique talents, passions, and inspiring them with stories of diverse leaders so they too can reach their full potential.

Women’s Equality Day is a celebration of how far we’ve come, and a reminder that both men, and women are needed equally to break down barriers and fight for women’s rights, opportunities, and ensuring equal pay today, and for generations to come. Words alone will not solve these issues, our actions will.