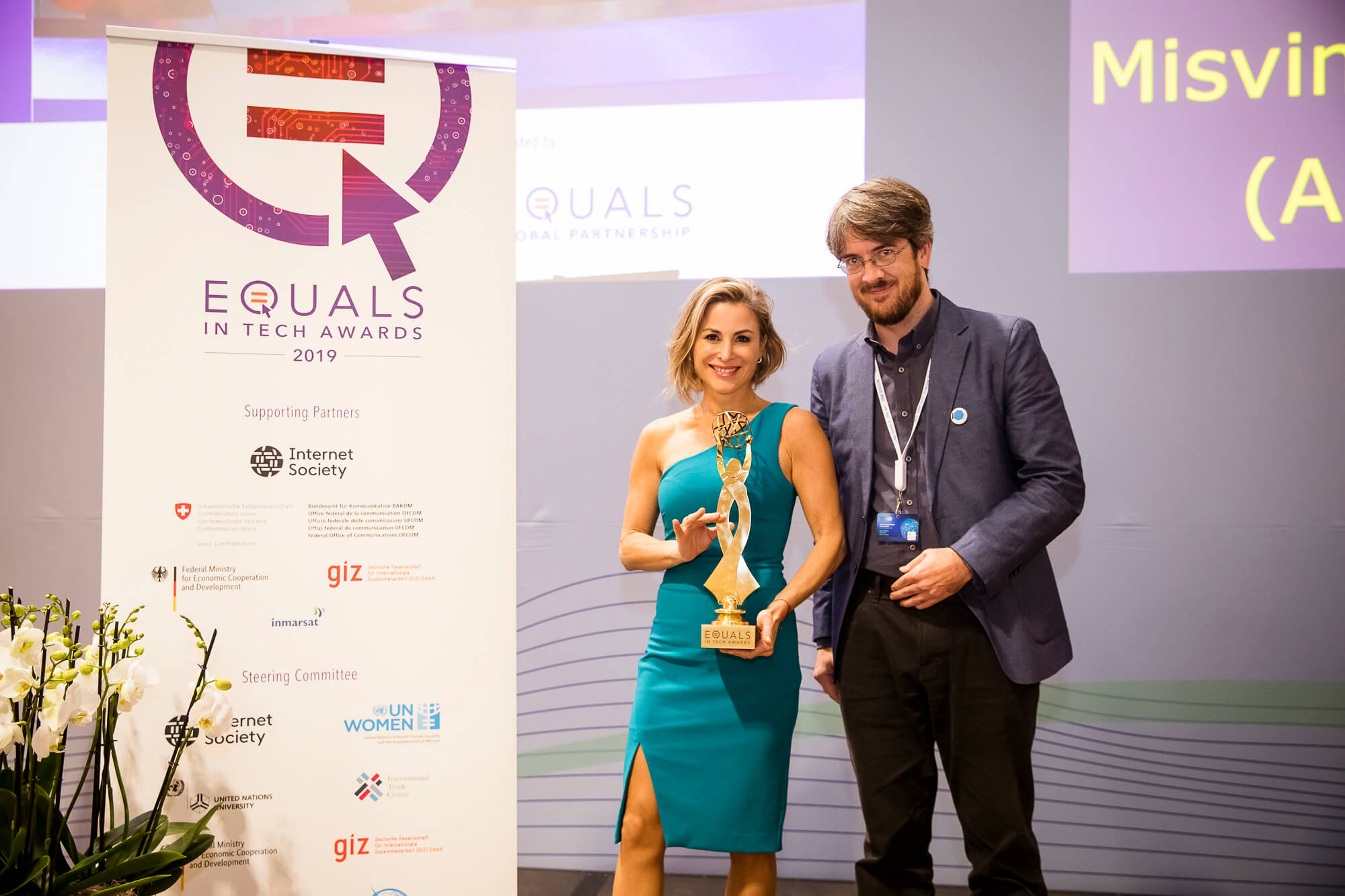 SheWorks!, the winner of the Equals in Tech Leadership Award 2019 at the Internet Governance Forum in Berlin
by Silvina Moschini
November, 2019

SheWorks! received the EQUALS in Tech 2019 award in the Leadership in Tech category for SheWorks! Academy, the online education platform for training women to become successful in the digital economy.

Equals in Tech is a global initiative that distinguishes innovative projects aimed at bridging the gender gap through technology. This edition was held on November 27 during the Internet Governance Forum in Berlin, and gathered +600 attendees including Doreen Bogdan-Martin, Director of the Telecommunication Development Bureau of the International Telecommunications Union, and Makeda Antoine-Cambridge, Ambassador of Trinidad and Tobago to the United Nations & Specialized Agencies in Europe, and to Austria and Italy.

The ceremony is organized by EQUALS, a coalition founded in 2016 by the International Telecommunications Union together with GSMA, the International Trade Centre, the United Nations University and UN Women to drive the UN Sustainable Development Agenda.

SheWorks! Academy was selected among more than 200 initiatives focused on closing the gap in markets where women are excluded from access to technology. The initiative is supported by the Inter-American Investment Bank and companies such as Facebook, SAP, Microsoft, Cisco Systems and Google.

‘We want to close the unemployment gender gap by connecting the dots between talent, online education and flexible and digital job opportunities’ said Silvina Moschini, CEO and Founder of SheWorks!, at the Awards Gala. 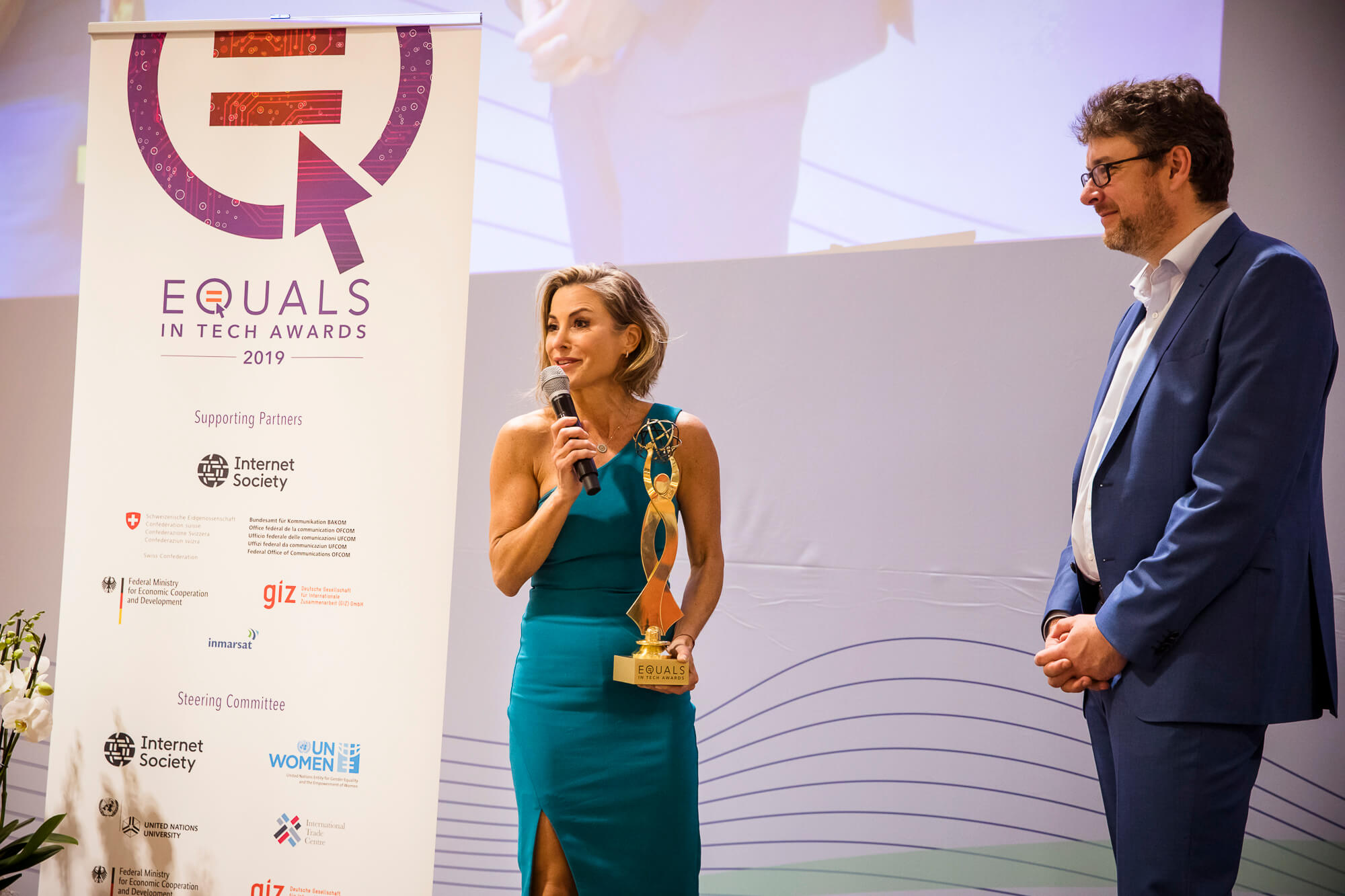 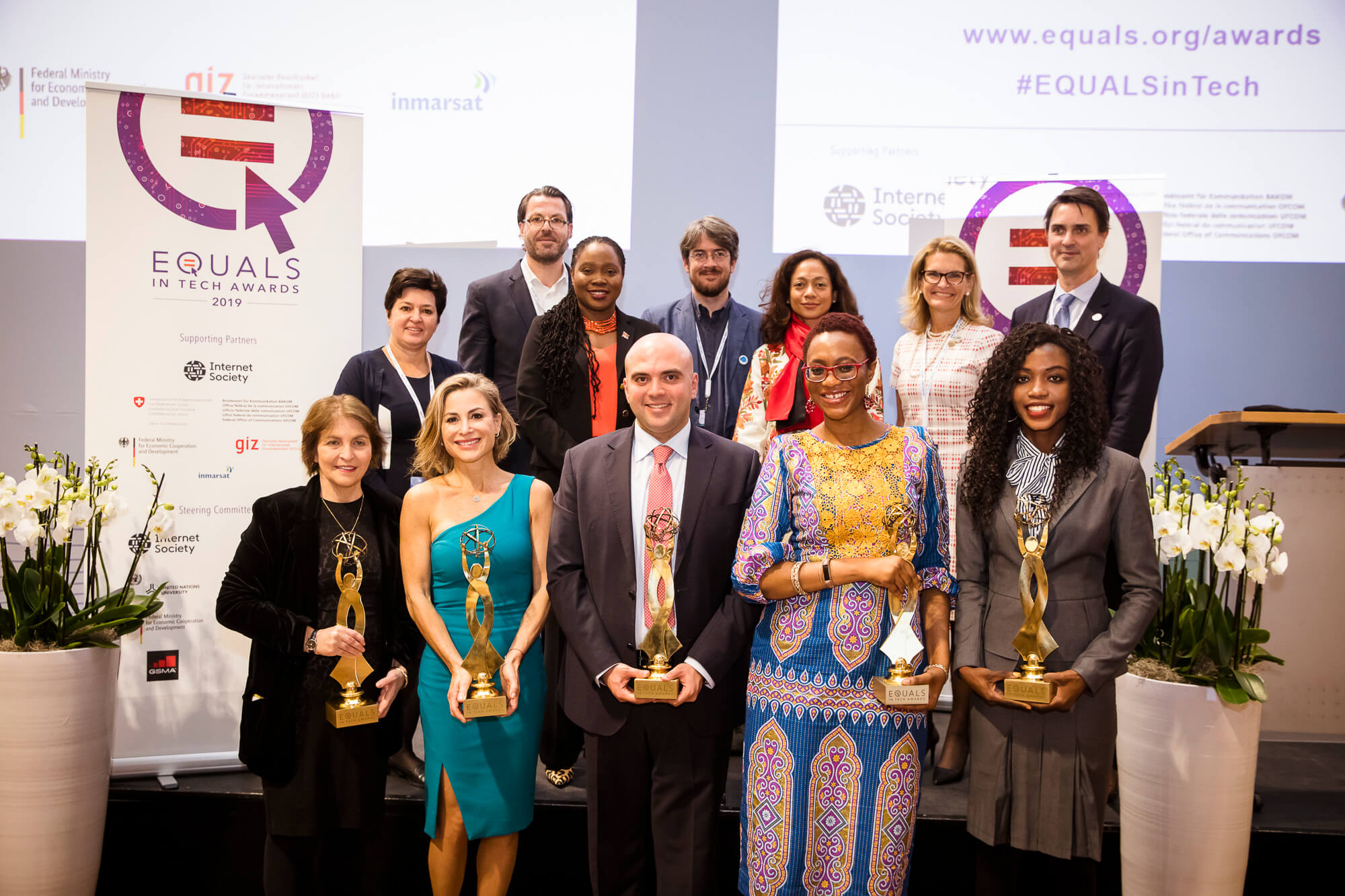 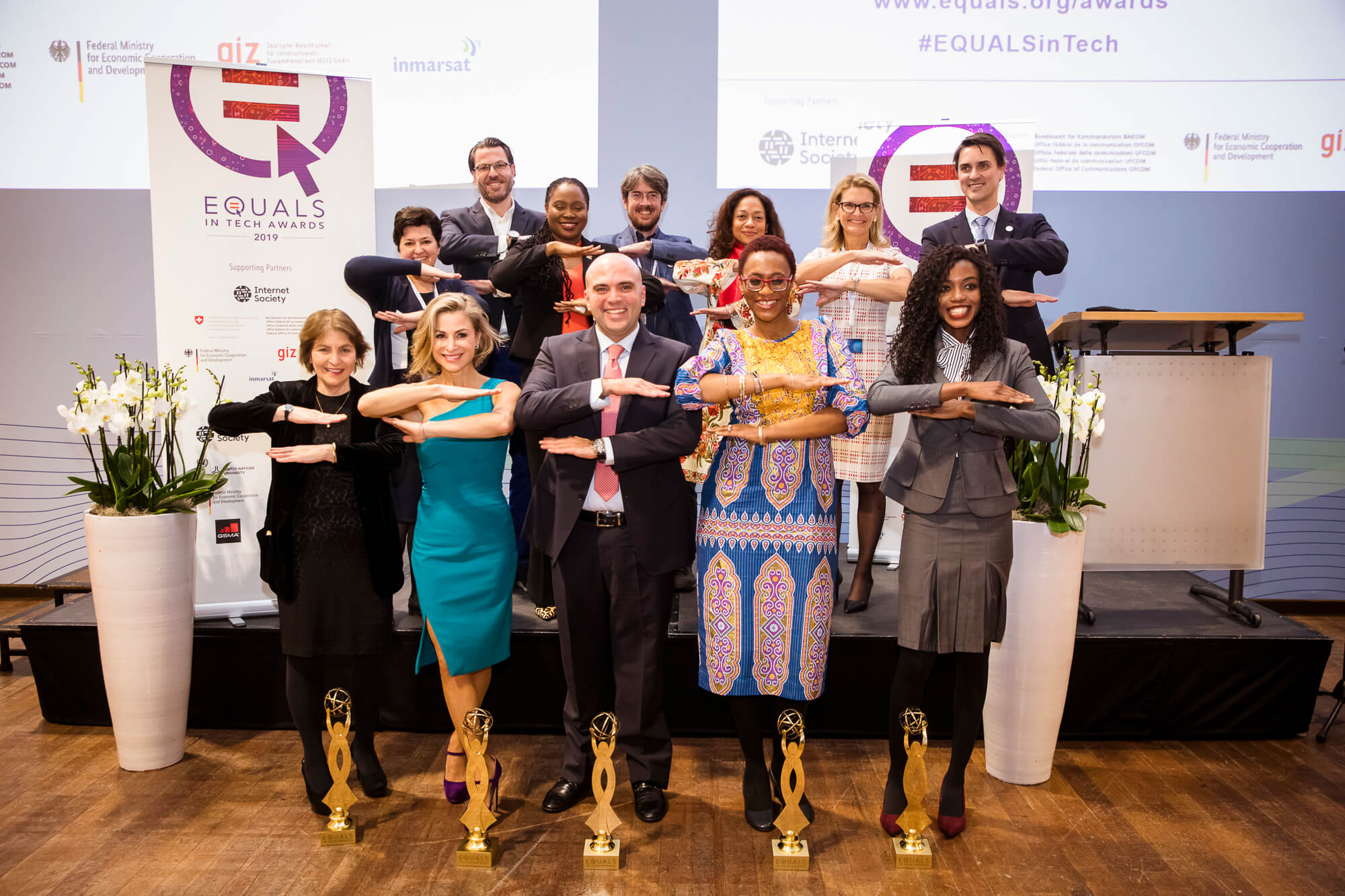 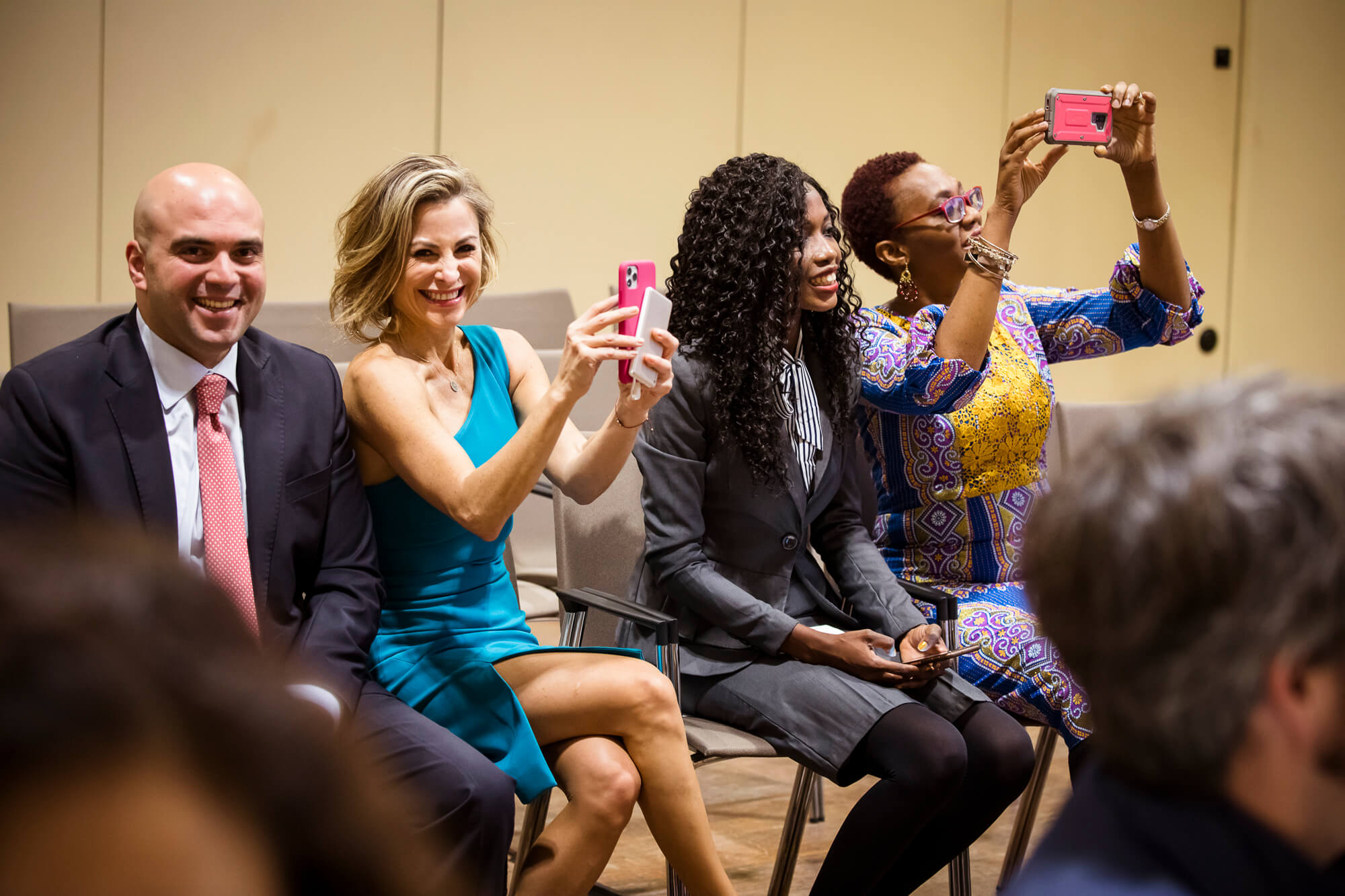 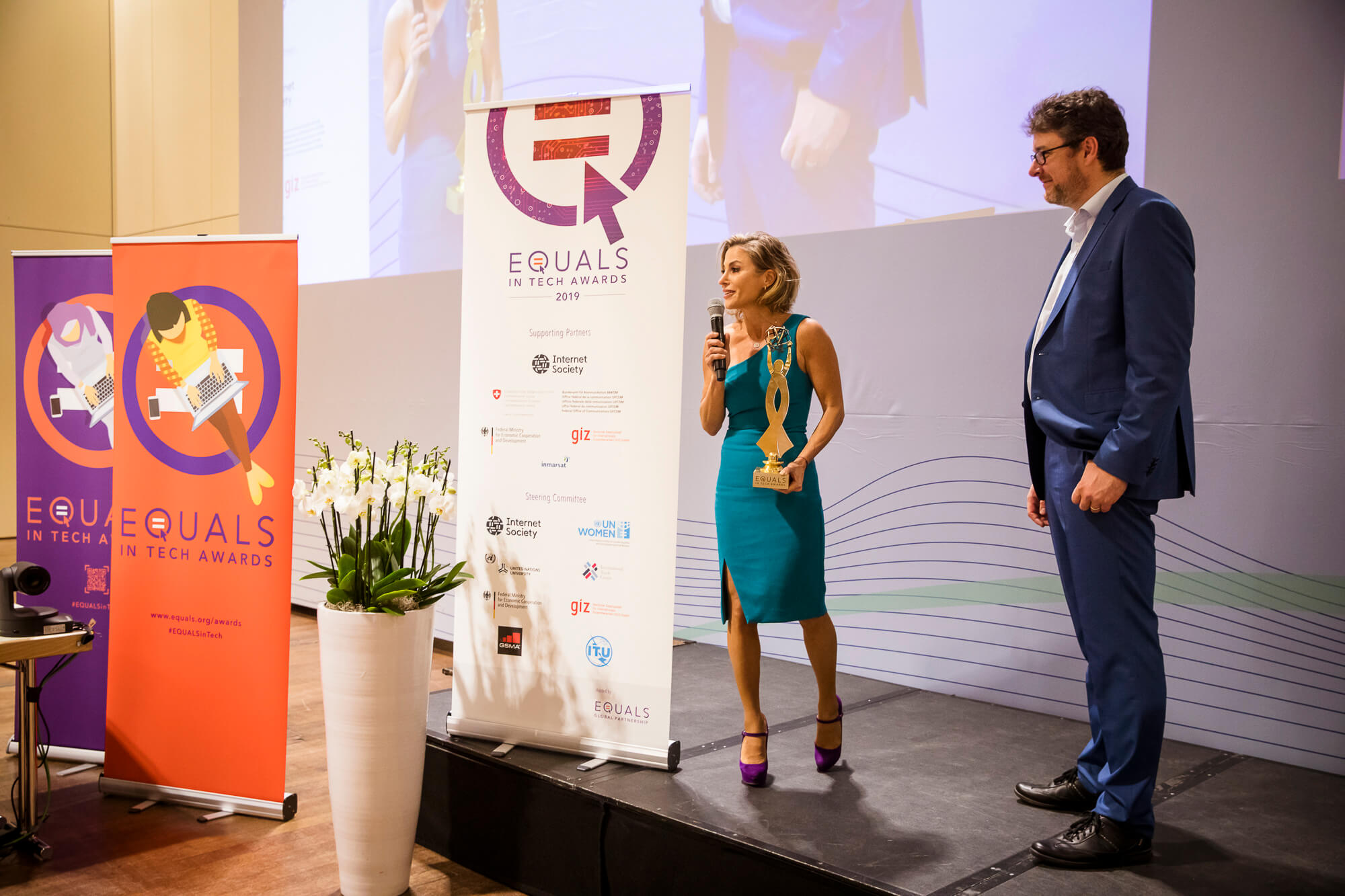 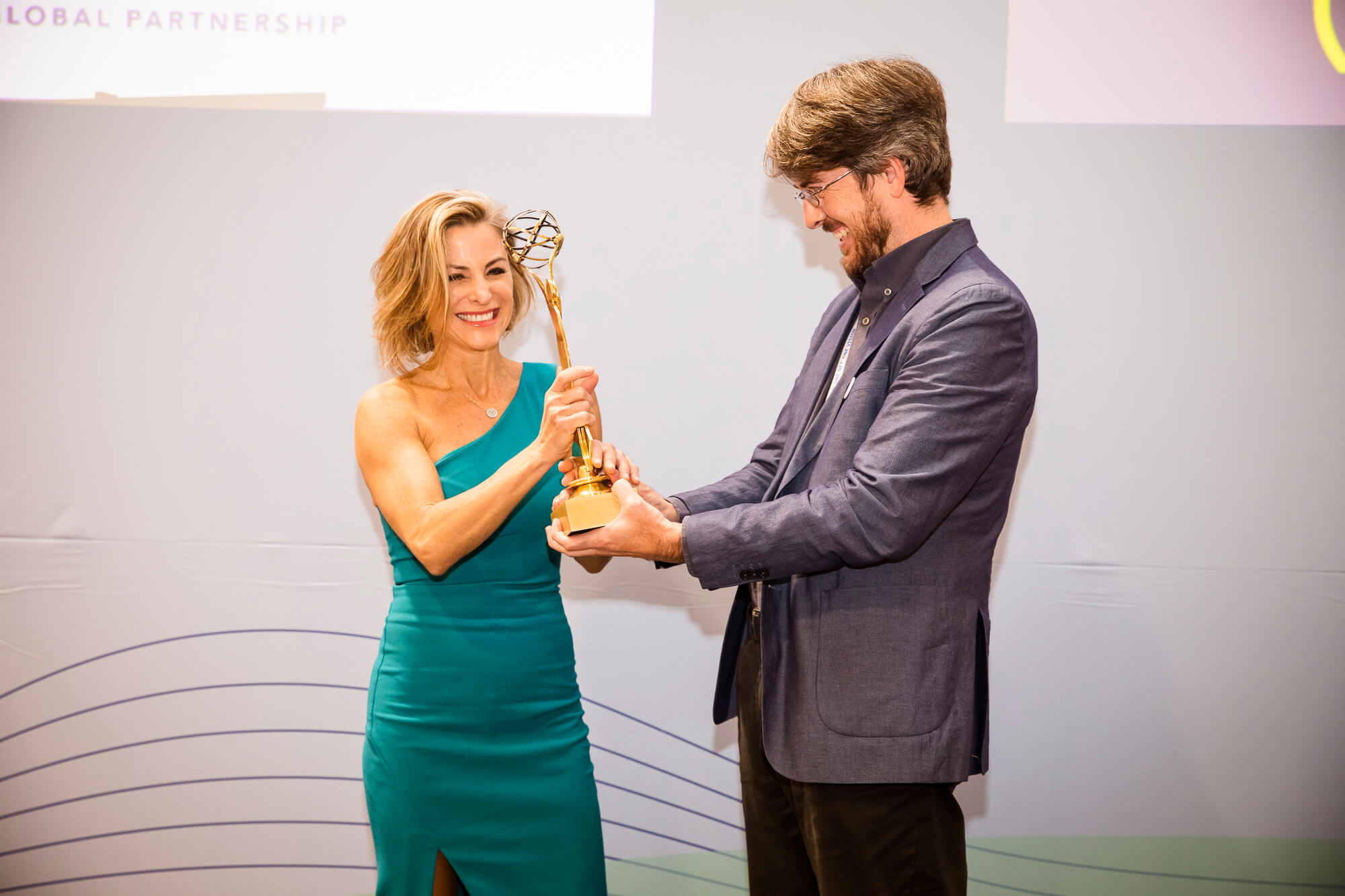