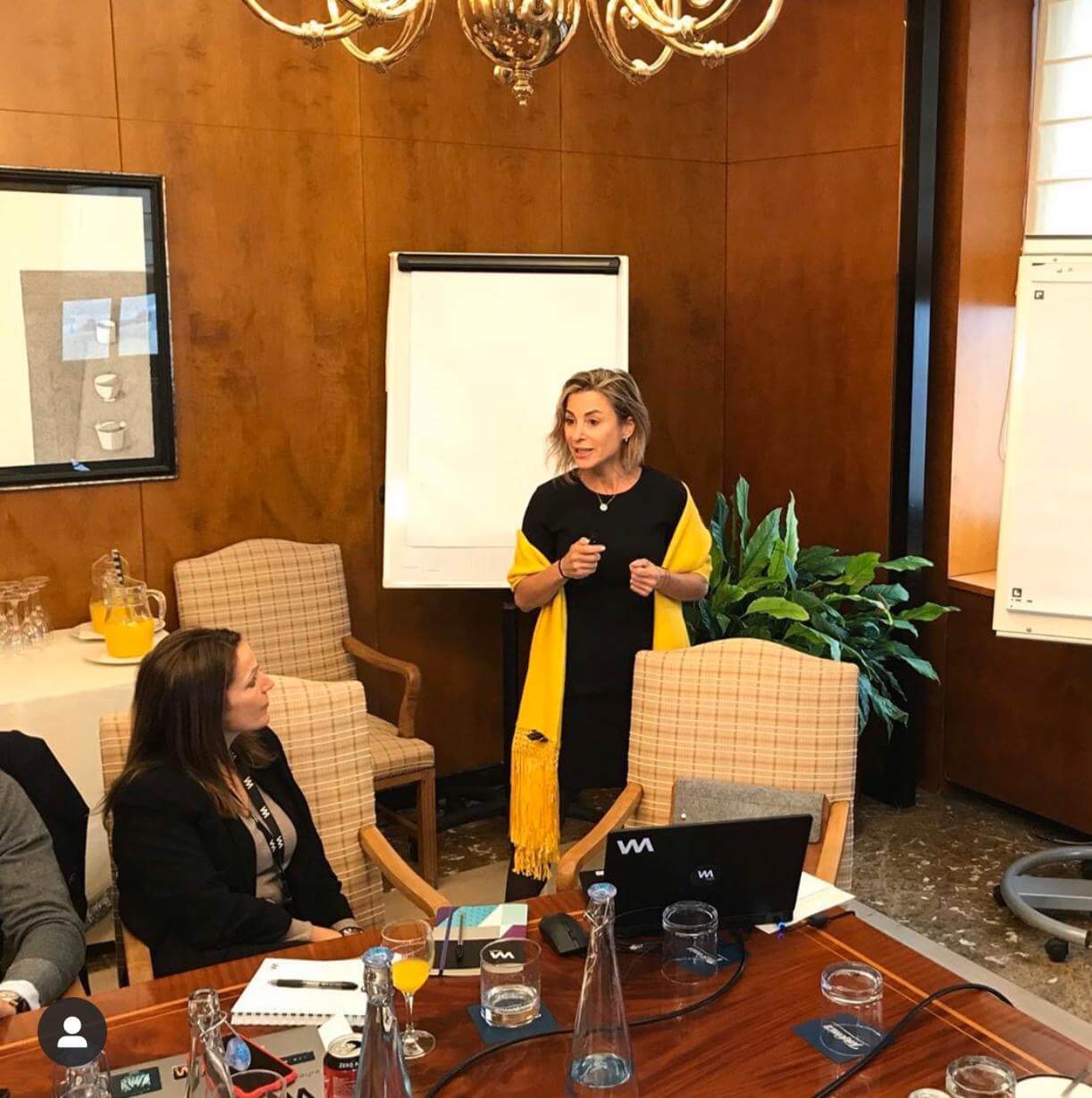 Creating Impact through Entrepreneurship : Women at the Forefront
by Silvina Moschini
December, 2019

Last month, November 19th marked Women’s Entrepreneurship Day; a day to recognize all the incredible female founders breaking barriers, and building a network for women entrepreneurs, founders, and innovators. Women continue to be the underserved market in venture capital: in 2018, women only received 2.2% of $130 billion in venture capital dollars -- while all male-teams received 76% ($109.36 billion).

In celebration (and awareness!) on November 22nd, Silvina Moschini, Co-Founder & President of TransparentBusiness had the opportunity to pitch TransparentBusiness alongside a group of inspiring female founders at the first Co-Investment Day hosted by Telefónica's open innovation hub Wayra. The event allowed the space to present your business pitch in front of Telefónica and Wayra Executives, as well as potential investors. Co-Investment Day aims to boost capital raised by women-led companies, and scale the growth of women entrepreneurs around the world. An incredible opportunity to raise up to $2,000,000 euros from investors from La Caixa, JME, Kibo Ventures, Nekkocapital, Bstartup, Swanlaab, and The Venture City.

Women face all of the road blocks and bias when pitching their businesses, however, despite having raised less money, female founded startups have proven to outperform and generate more income than those with male founders. For every dollar raised, on average women-run startups generate 78 cents in revenue, compared to 31 cents for men. By these measurements, if investors had put the same amount of capital into women-run companies as they did in male-run companies, they would have generated an additional $85 million in gross revenue.

Wayra is taking action to close the gender gap in VC and provide funding to startups in emerging markets founded exclusively by women with a focus on AI, machine learning, cybersecurity, and new technologies. Co-Investment Day intends to give women entrepreneurs a seat at the table and expand on a global scale. 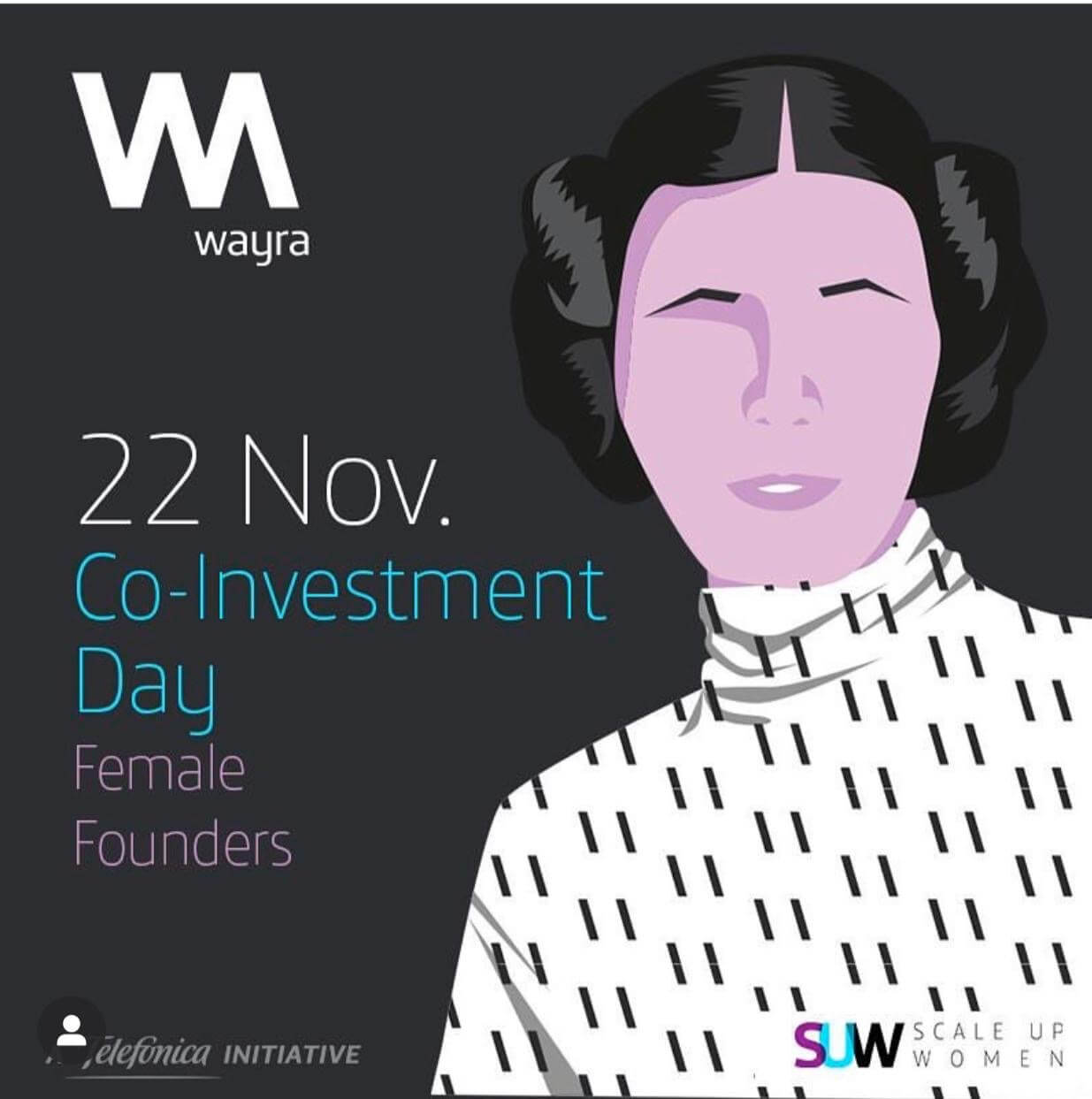 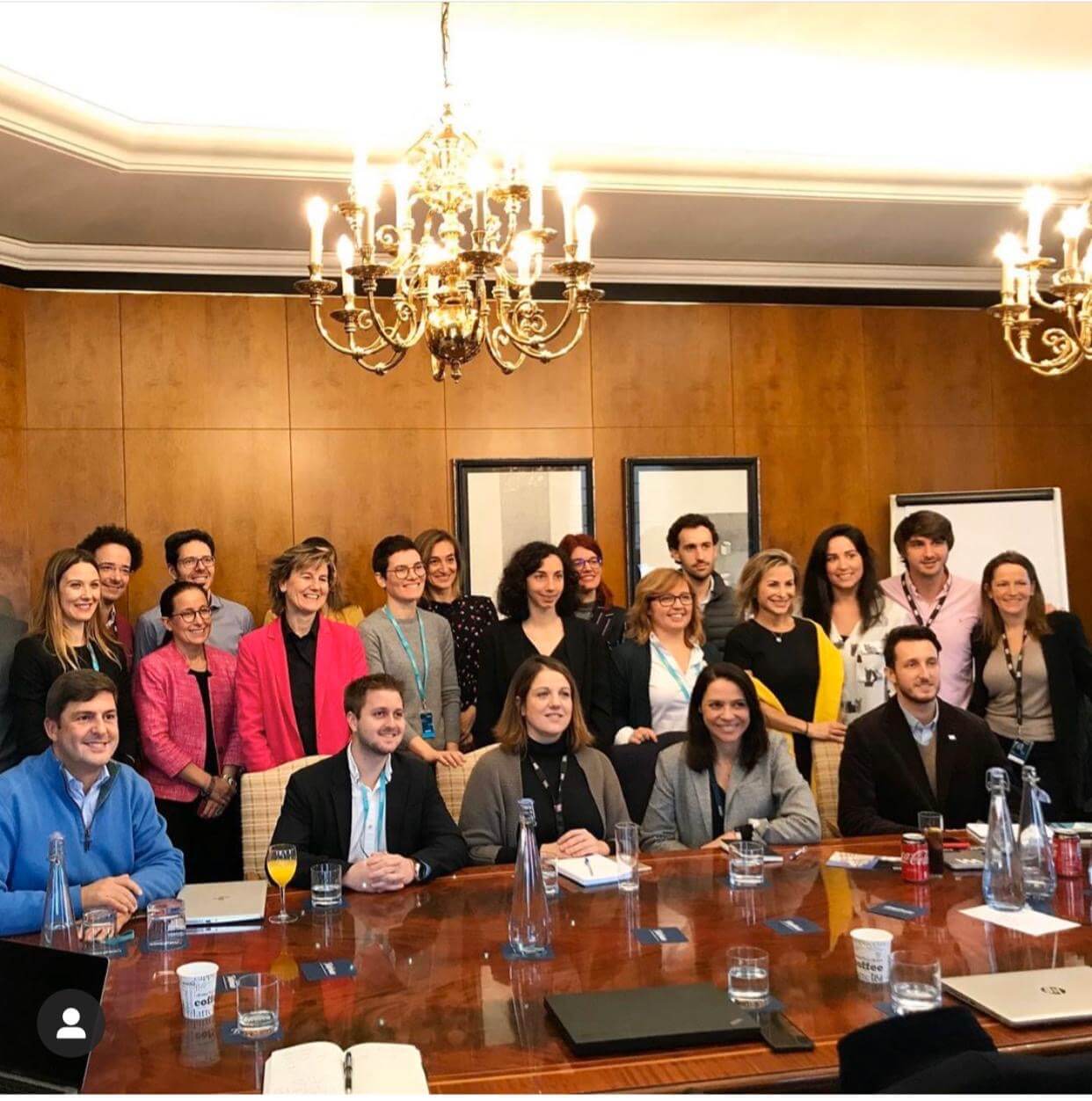