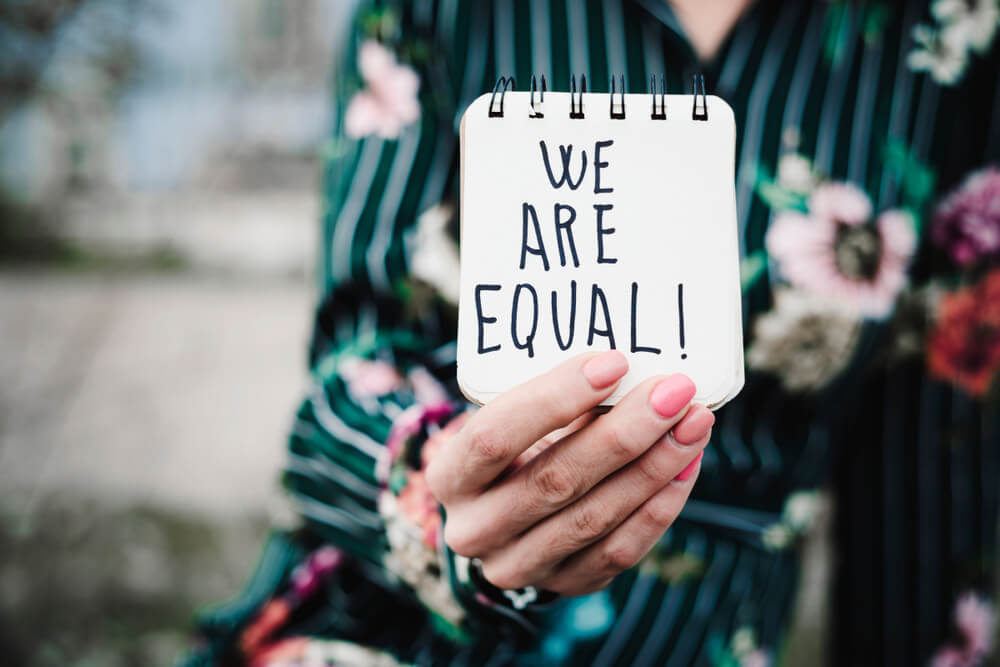 November 20, the day when Latina pay catches up with white, non-Hispanic men from the previous year.

On average, Latina’s only earn 54 cents for every dollar earned, and must work nearly 23 months to earn the same salary that white males earn in 12 months - that’s half the pay for the exact same work. Of all races and ethnicities in the United States, Latinas are the lowest on the pay hierarchy - unfair is an understatement.

There is still so much progress to be made, Latinas are the 2nd largest ethnic group in the United States, and yet, the wage gap for anyone who identifies as Hispanic or Latina also happens to be the largest among the ethnic groups. Let that sink in.

Emerging Entrepreneurs in the Latina Community

Women startups in the US founded by Latina women is booming and at an all time high, in fact it is the highest growth rate among all ethnicity groups. However, they don’t have the support or access to resources that most have in order for a business to scale and become successful: Latina-led startups received only 0,4% in venture funding.

According to the American Express’s 2018 State of Women-Owned Business Report, from 2007-2018 Latina female founders have grown by 172%, and this trend is only expected to scale. Creating an ecosystem for these women entrepreneurs to succeed without barriers is the only business solution that makes sense.

So what needs to be done?

Every year millions of women leave the workforce because they cannot find the flexibility they need to balance work and life, while companies are struggling to find the talent they need; especially when it comes to building a diverse and inclusive workforce.

When Latinas earn less money than what they deserve, this also means less money for their families. More than half of Latina mothers are the main income earners for their households. When they earn less money, it’s a ripple effect -- harder to pay for childcare, groceries, rent, school fees -- all costs associated with raising a family.

SheWorks! vision is to create a world of empowered and economically independent women. We’re taking action to reduce the women’s unemployment gap, enforce equal pay for equal work, and promote flexible and remote work that allow more women to remain active in the labor market.

Latinas and their families deserve the support and strong policies that enforce equal pay, ensuring that equality and economic empowerment Latinas is not just an act of awareness but a step by step action plan.

What are you doing to #CloseTheGap?