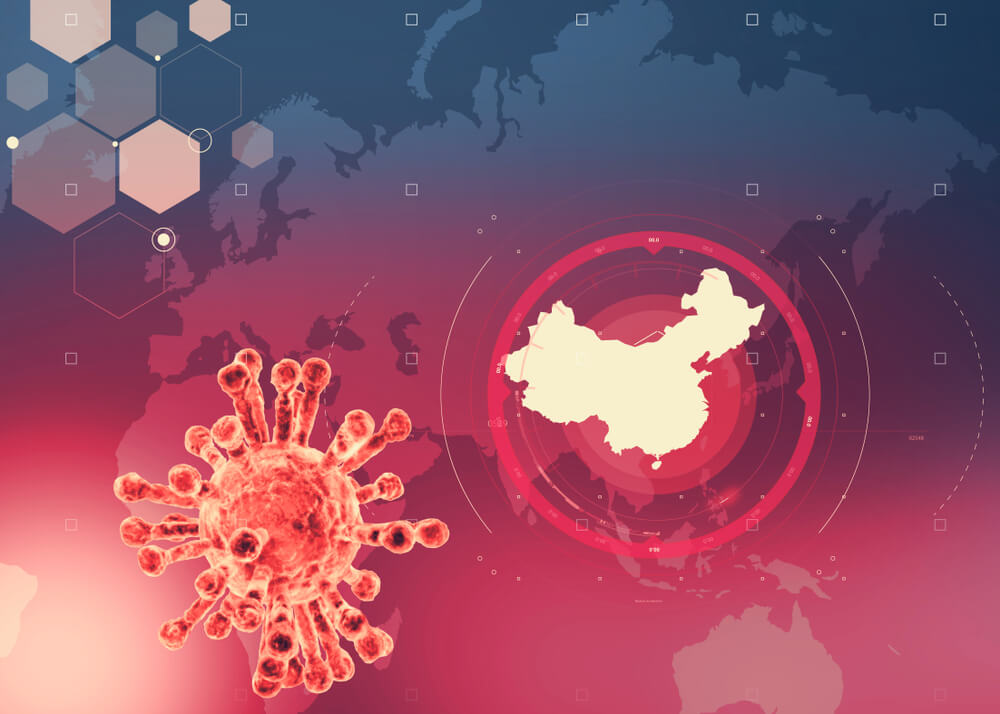 Chinese Pandemic May Be Slowed: TransparentBusiness Donates One Million Dollars To China, Offers Ways to Minimize Economic Impact and Save Lives
by Silvina Moschini
February, 2020

On the day when Coronavirus Was Declared a Global Health Emergency as Threat Rises Outside China, TransparentBusiness communicated to the Chinese Ambassador to the United States and his staff its offer of a free grant of one million dollars in TransparentBusiness licenses.

Tens of millions of Chinese residents who can work from home using TransparentBusiness are instead required to commute to offices and congregate there for a large part of the day, which unnecessarily increases the speed of the virus spreading in commuter trains and buses and in offices. Conversely, reducing the number of commuters and office workers slows down the rate of the spread of the virus, which matters greatly given the exponential nature of virus propagation. For example, 2^10 = 1024, whereas 3^10 = 59,049, 57 times more.

TransparentBusiness is even more needed in the cities where all transportation is banned. Shutting down productive work in the city for an indefinite period of time is devastating to the national economy, businesses, and individuals. For businesses in such cities, TransparentBusiness would be the way to coordinate the efficient work of home-based professionals.

China has imposed a transport ban around the epicenter of a deadly virus, restricting the movement of some 41 million people in 13 cities as authorities scramble to control the disease.

The World Health Organization declared the coronavirus outbreak a public health emergency of international concern on January 30th, as the first person-to-person transmission of the virus was reported in the U.S. The virus has sickened more than 9,500 people and killed 213, mostly in China’s Hubei province, which surrounds Wuhan.

“We are also reaching to the government Chinese decision-makers on the national, provincial and municipal level, offering free use of our platform,” said Alex Konanykhin, the CEO of TransparentBusiness. “While we incur costs related to this assistance, we see it as our responsibility to provide our solution for positive social impact.” Previously, the White House announced TransparentBusiness’ one million dollar donation to the refugee support program presented by President Obama to the Heads of States during the U.N. General Assembly of 2016.

TransparentBusiness' SaaS platform is designed to empower corporations and government agencies to increase their vendors' productivity, protect them from overbilling, allow coordination and monitoring of remote workforce, and provide real-time information on the status of budget spend and projects.