The value of the stock of the early TransparentBusiness shareholders has increased by 20,000% and it seems that many of our shareholders are excited by the idea of having access to pre-IPO stock in many emerging growth companies with high-ROI potential.

We have received many inquiries about how soon the show would be launched and we are pleased to report that we are moving fast on completing the first episode and plan to release it in January. In parallel, we are negotiating with a major Hollywood production company that may take over the production, promotion and distribution of the show.

This week we started to invite investors to sign up at www.Unicorns.show, as our objective is to reach the level of one million investors ASAP, to make sure that the network effect would protect us from possible me-too competitors.

As it was mentioned previously, the show shall help us to complete our current $50M round at $2/share, in preparation for the IPO planned for Q4 of 2021.

Here’s the radio commercial we will be using to make the show well-known in the USA and Canada, before expanding to other countries.

And here are the banner that we use for Social Media Marketing internationally: 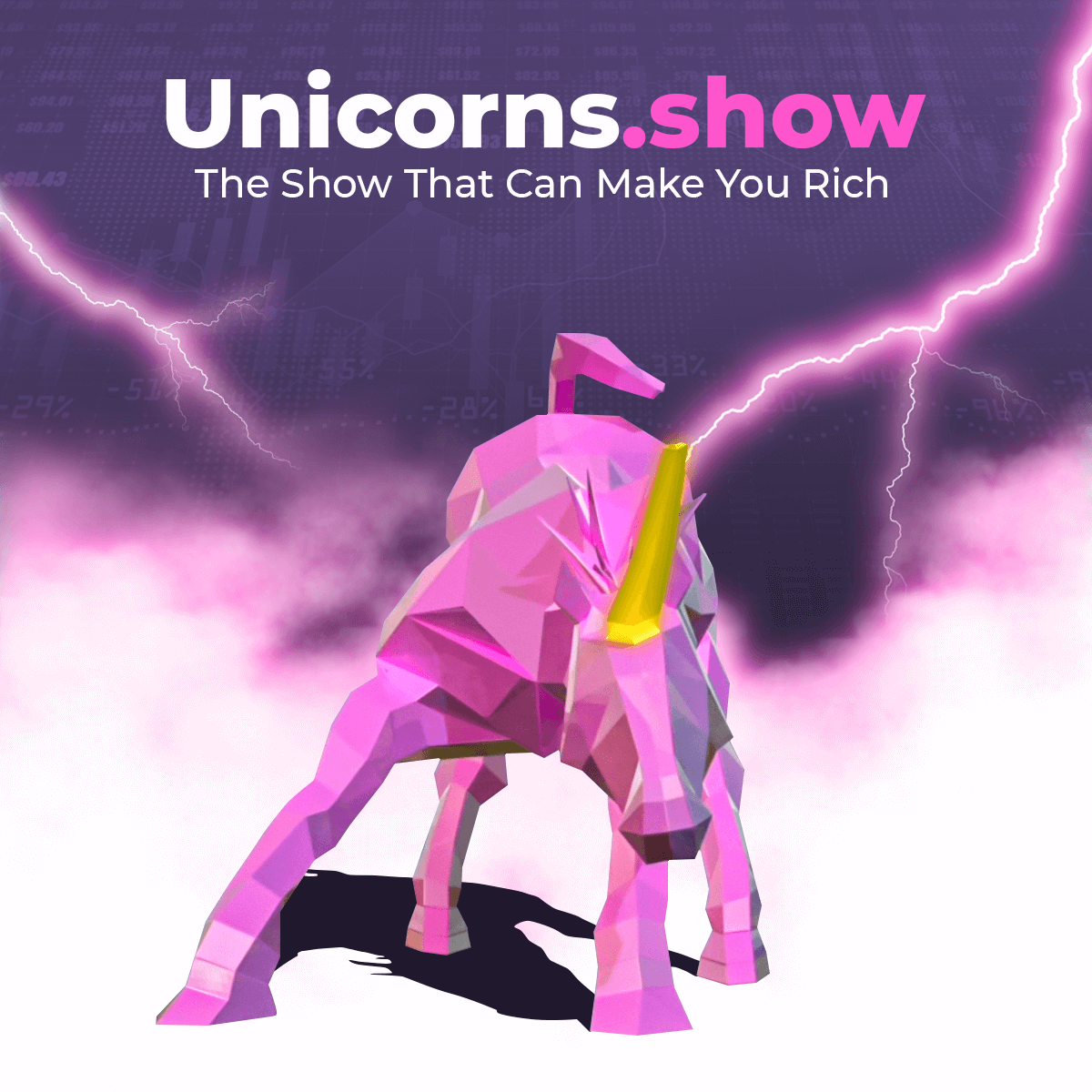