The General Assembly approves our bill

We are pleased to share with you that, this Monday, December 14, 2020, our legislative initiative to require the use of software to verify billable hours by third-party vendors achieved yet another milestone in New Jersey. As we have previously reported (see my Jul 31 update below), the legislation passed through the General Assembly in July of this year after amendments offered by others were reviewed and agreed to by the bill sponsors.

Now, the New Jersey Senate State Government, Wagering, Tourism, and Historic Preservation Committee voted 4-0 (with one abstention) to advance the legislation to the full State Senate. Once again, the legislation passed without any opposing votes.

Further, as a result of our efforts, another legislator, Senator Shirley Turner (D-Trenton) signed on as a co-sponsor and pledged her intention to help ensure this measure becomes law.

During the previous 2018-2019 legislation session, our bill has received unanimous approval by both the State Senate and the General Assembly: 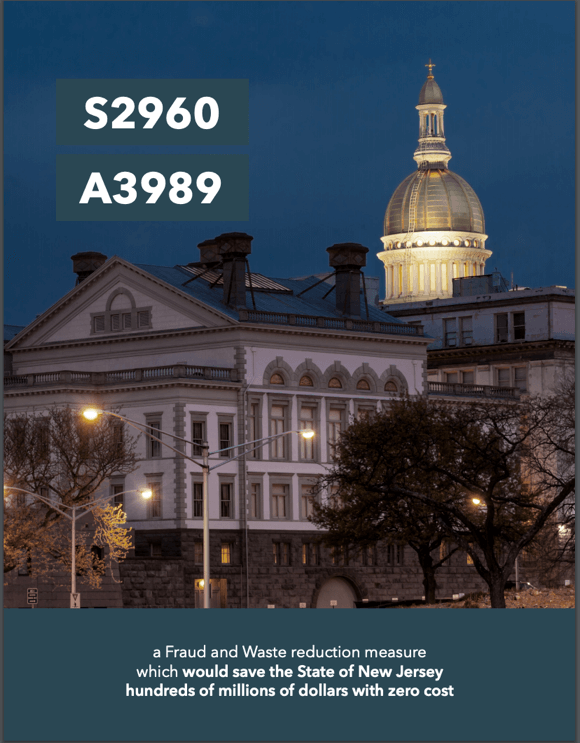