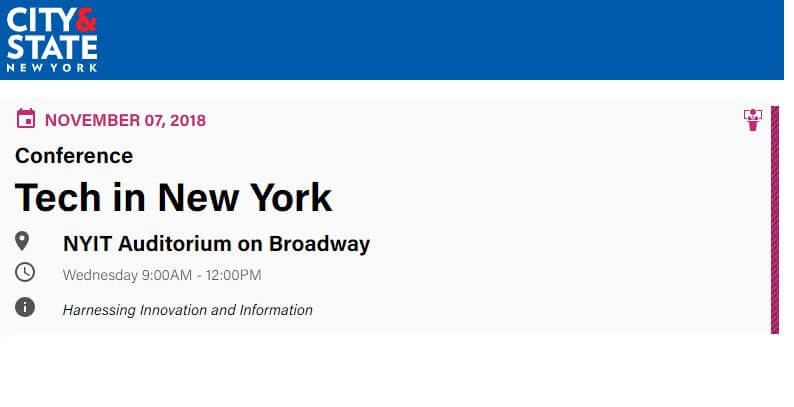 In less than a month, Silvina Moschini, co-founder and the President of TransparentBusiness, will be presenting benefits of transparency at the Tech in New York conference organized by the City & State, the premier media organization dedicated to covering New York’s local and state politics and policy.

The event will be attended by the city and state officials.

Six years ago New York City was overbilled over $500,000,000 on a single contract, and it is our intent to provide the city and the state with a reliable protection from such overbilling.

Transparent management of remote work would result in numerous other benefits for the largest city in the United States, which Silvina plans to outline in her presentation. 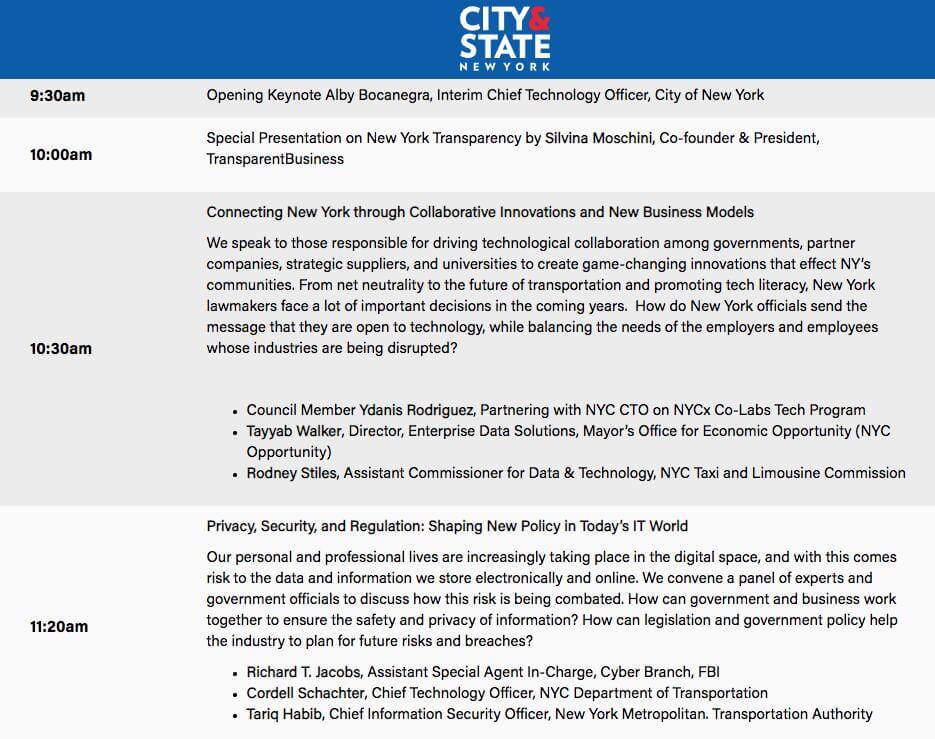