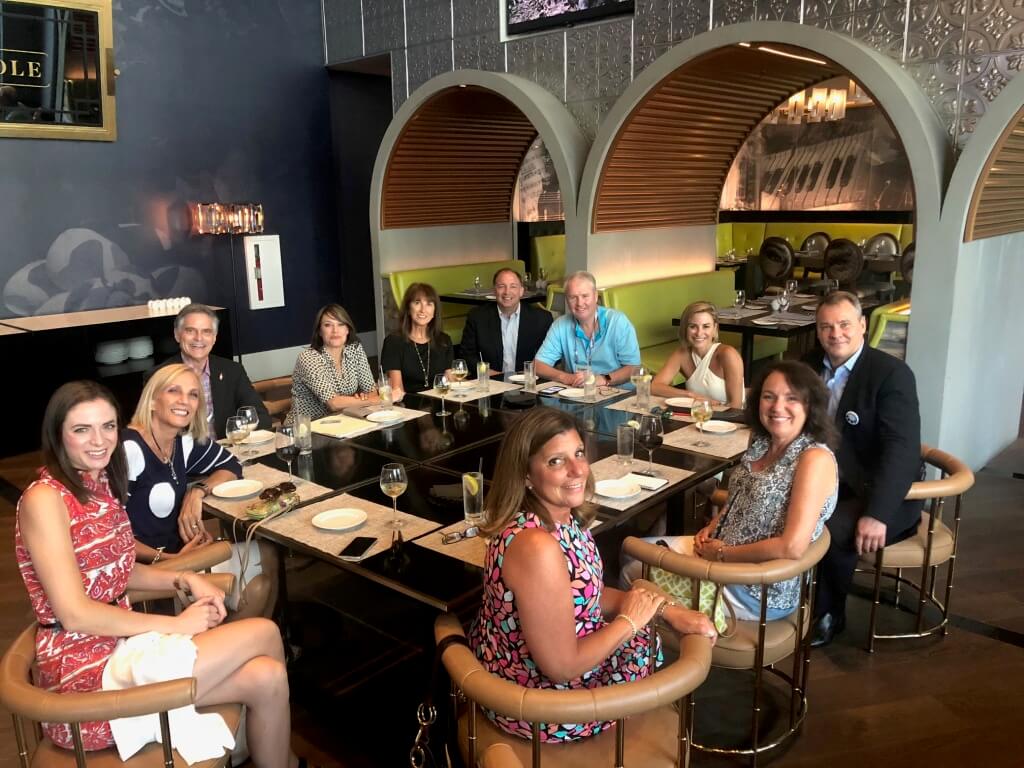 ..and here we are, last night, conspiring to reduce Fraud, Waste and Abuse nationwide - the part of our Government Relations team which made it to Los Angeles:

Also attended but were too smart to get caught on film