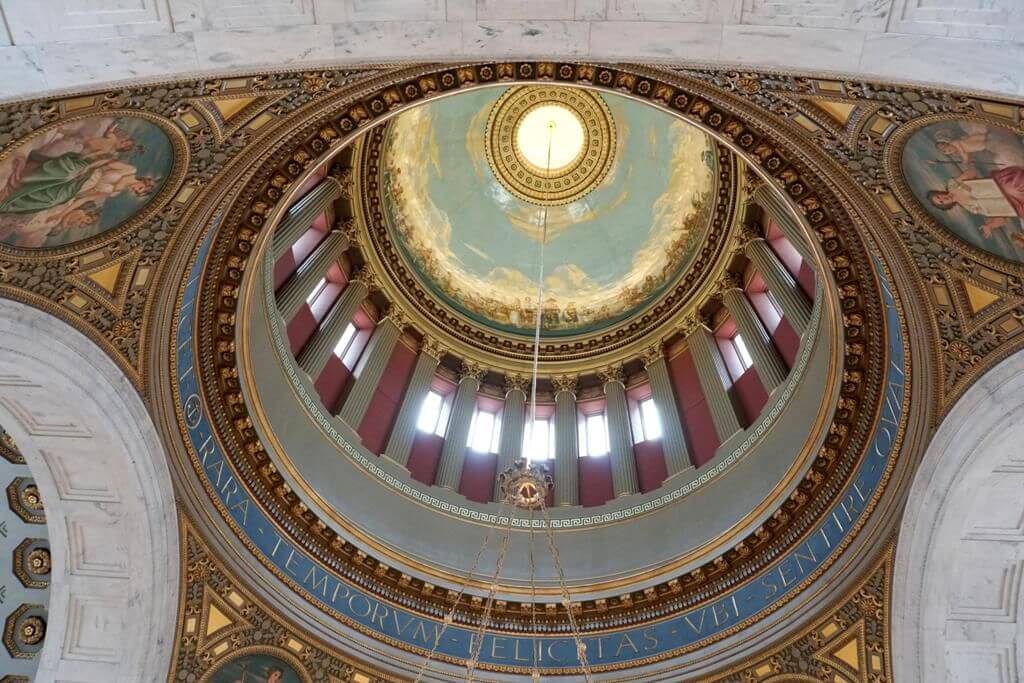 In this op-ed article of Rep. Kennedy, Speaker pro tempore of the Rhode Island House of Representatives talks about how costly overbilling can be to the states and mentions TransparentBusiness as a solution available to address this issue.

The article appeared in Providence Journal, the main state newspaper and the oldest continuously-published daily newspaper in the United States. It has won four Pulitzer Prizes.

We all know that a 100-hour workday is impossible. Yet a Pentagon Inspector General’s report found that one Department of Defense subcontractor’s timesheet reported 1,208 work hours over a 12-day period!

Other Inspector General reports have similarly found contractors overbilling or padding invoices with hundreds of hours on work outside the scope of contracts. In one case, two subcontractors were caught padding timesheets with more than 1,500 hours for non-work related activities, including running a “horse saddle padding” business. In another, a contractor employee billed more than 200 hours for out-of-scope activities that included writing a novel.

Such over billing has also been a problem in state and municipal contracting. Just a few years ago, a software contractor over billed New York City more than $500 million dollars on a single municipal project.

Given that Rhode Island spends hundreds of millions of dollars annually on large, complex professional service contracts, I am concerned the state is vulnerable to similar examples of time sheet fraud. That’s why I have introduced legislation (H-7788) that requires the transparent verification of billable activity.

In the absence of such verification, our agency auditors cannot verify the accuracy of contractual billing, so the state essentially pays contractors on the honor system, leaving open the possibility for fraud, waste and abuse. Further, state officials cannot efficiently monitor the status of ongoing, complex contracts, one of the major reasons we have seen some projects go far over budget and past deadlines.

To remedy the situation, my legislation would require that state contractors use newly available transparency and accountability tools to ensure that they are staying on task toward delivering contractually promised system functionalities.

By requiring vendors to use software that periodically takes screenshots of work being performed and provides automated real-time cost status of key tasks, we can significantly increase our capacity to manage complex projects, while protecting the state from padded invoices and time sheet fraud.

These software tools, such as TransparentBusiness from leading payroll and human services provider ADP, are already in use in the private sector, and Rhode Island can take advantage of these best practices in managing its state contractors.

Brian Patrick Kennedy is a Democratic state representative from Hopkinton.