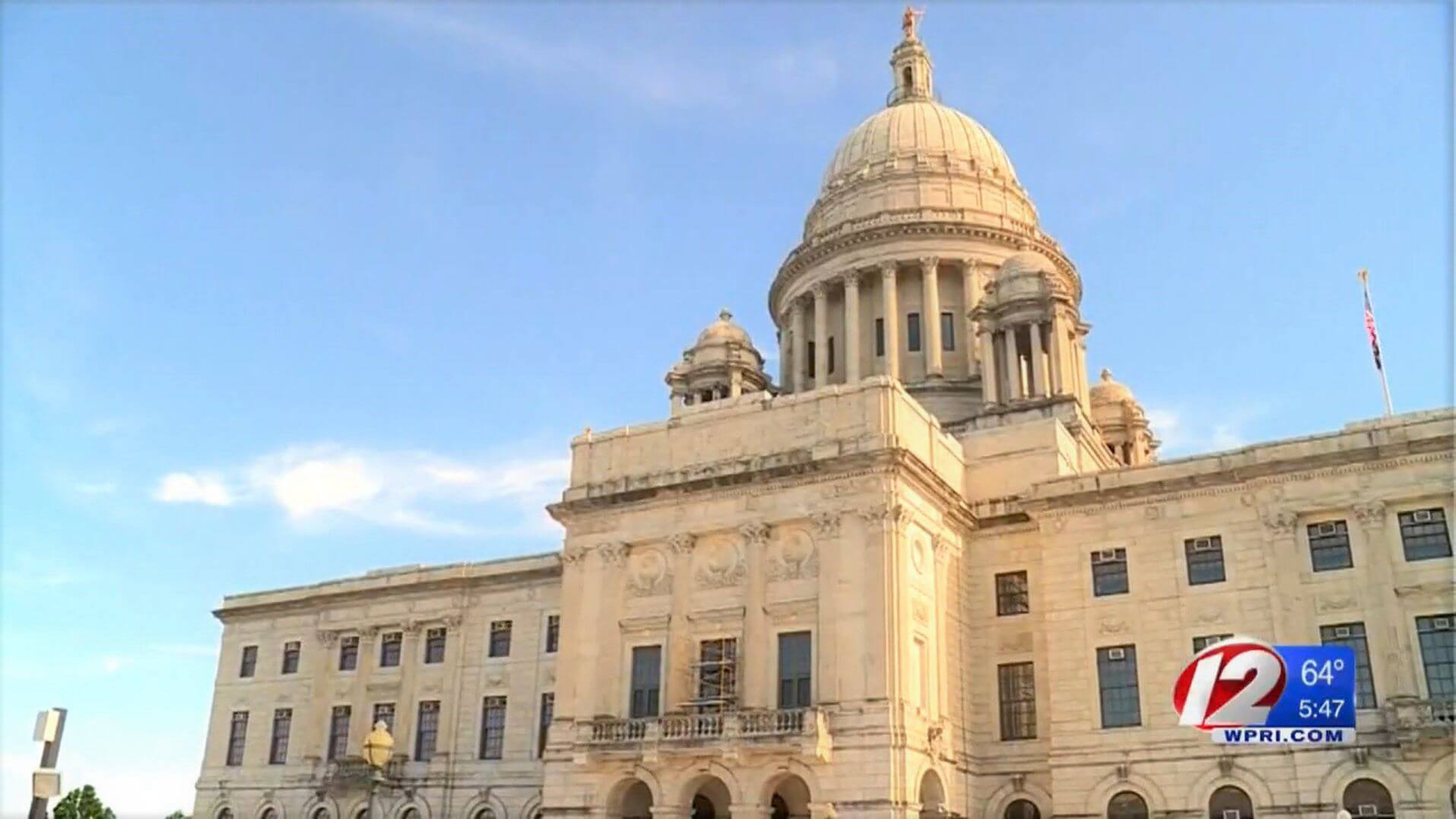 The legislation, introduced by Rep. Brian Patrick Kennedy, D-Hopkinton, would require vendors working for the state to use software that would "automatically take a screenshot of state-funded activity at least once every three minutes and make the screenshots available to the agency or an auditor of the agency in real time."

Alex Konanykhin, the CEO of TransparentBusiness, said the proposed law could save taxpayers tens of millions of dollars.

"That's possible because transparency allows for much more efficient management of contractors," Konanykhin said. "Many people do spend much of their time unproductively, other people are working very hard, and now the state will have a tool to tell one apart from the other."

According to the bill, confidential information could not be captured, but the ACLU'S Hillary Davis tells Call 12 for Action the legislation is riddled with privacy concerns.

"If somebody is working on state business, and in the next tab has open their email address, or has some of their banking info in another window that's visible, all of that is going to be captured and uploaded," Davis said.

"We don't know of any way that you would be able to redact that info in real time, even though it's uploaded in real time, and so we are very concerned about the privacy implications for the bill," she added.