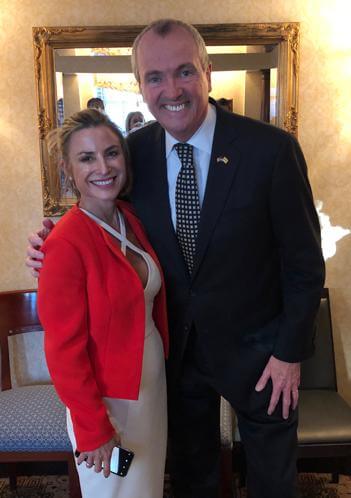 Today, Alex Konanykhin, CEO and co-founder of TransparentBusiness, met with Phil Murphy, the Governor of New Jersey, and reminded him that our solution may save hundreds of millions of dollars to his state. We still need an approval by the entire Senate before the bill goes to the Governor’s desk and, frustratingly, the Senate is in recess until mid November. (Two Senate Committees have unanimously approved the bill, as did the General Assembly.)

Silvina Moschini the co-founder and the President of TransparentBusiness discussed the issue with the Governor in March.