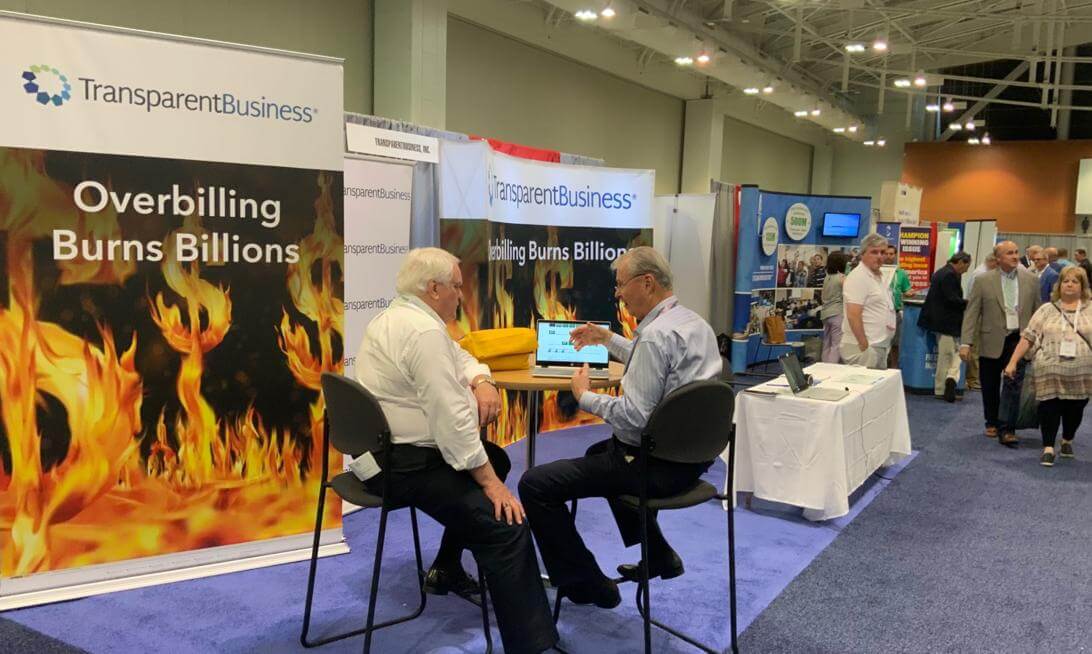 Alex Konanykhin, the CEO of TransparentBusiness, joined them on Tuesday and participated in some key meetings which may lead to our bills being passed in two jurisdictions by the end of the year.

By now we have demonstrated the nationwide legislative support for our transparent verification of billable hours bills (introduced in 32 states) and how uniquely unifying they may be (3 unanimous approvals in NJ); the next step is to take the bills all the way to becoming laws.

On the photo: a quiet moment at the booth. Mark is talking to a senator from Pennsylvania, Billy is prepared to demo TransparentBusiness. 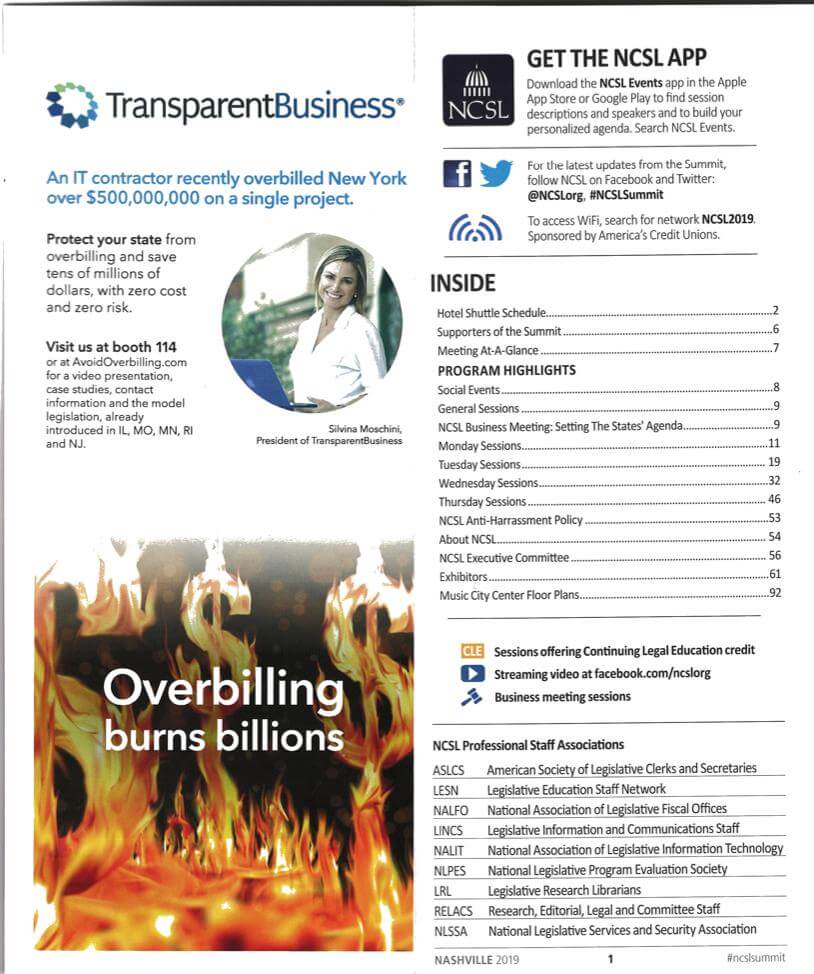