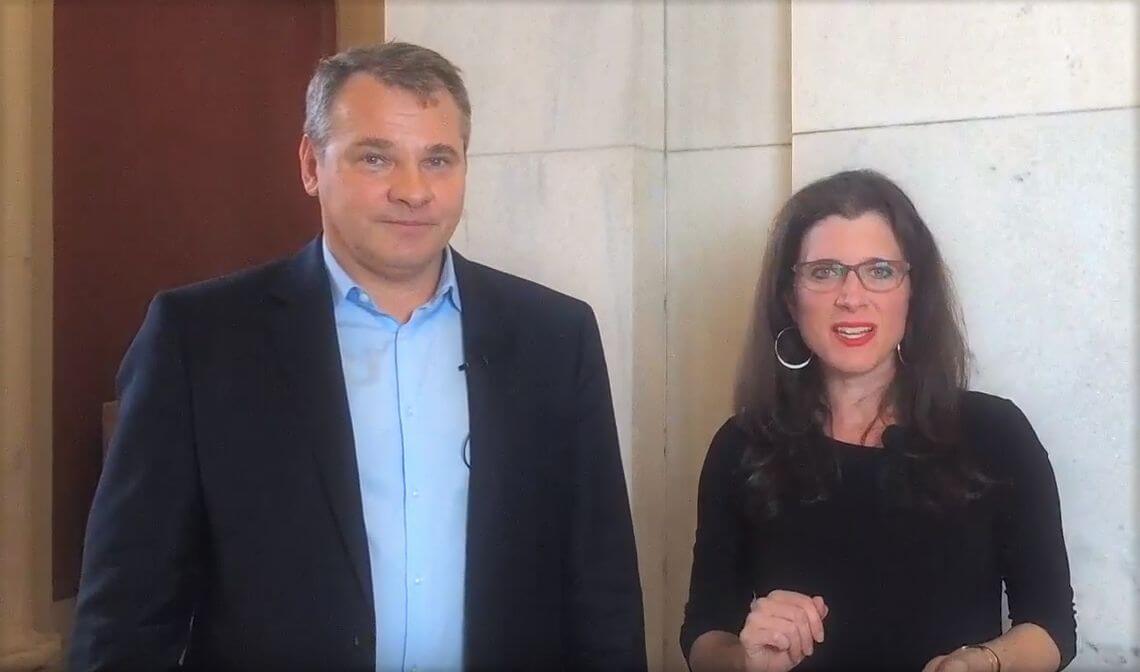 Saving RI “Tens of Millions of Dollars” Through Transparency is Goal of Legislation
GoLocal LIVE
June 10, 2018

Here's the report from GoLocal, an important online news channel in Rhode Island. The reporter mistakenly described Alex as "the owner" of TransparentBusiness, instead of “a co-founder and the CEO"... otherwise, it’s an accurate summary of the interview:

A bill introduced on the House side by Representative Brian Kennedy and on the Senate side by Senator Lou DePalma could "save the state tens of millions of dollars -- at no cost," said business owner Alex Konanykhin on GoLocal LIVE at the Rhode Island State House.

"We're trying to save - in collaboration with our legislative sponsors - save the state tens of millions of dollars -- with zero cost to the state," said Konanykhin, who owns TransparentBusiness, among other companies.

The bills - H-7788 and S-2660 - would require verification of computer hours worked by contractors for professional technical services rendered to depts of transportation, health, human services, administration and commerce in excess of $100,000 for bids/proposals issued on or after July 1, 2018.

"I believe [the cost-saving] is doable because certain cases of municipal reviews reveal hundreds of millions of overbilled money," said Konanykhin. "My favorite case study is New York City, where one contractor managed to overbill the city $500 million on one municipal contract."

Konanykhin noted the legislation requires the contractors to do the verification work for hours worked -- with not time requirements to municipal or state agencies.

“There's is no requirement on the part of the state or municipality — the requirement is on the contractors who bill for their professional time to provide transparency and verification of their billable hours,” said Konanykhin.

Konanykhin noted that the legislation would allow for bids for the tracking company, and not be earmarked to his business, TransparentBusiness, specifically.