We are pleased to announce that in Iowa TransparentBusiness will be represented by Charles Larson and his LS2Group team.

Charles Larson was appointed by President George W. Bush to be the U.S. ambassador to Latvia. After confirmation by the U.S. Senate, Chuck was sworn in by U.S. Secretary of State Condoleezza Rice on Jan. 7, 2008, and served in this capacity until Jan. 20, 2009.

Prior to his appointment, Chuck served from 2003 to 2007 as an Iowa senator. From 1993 to 2001, he was a member of the Iowa House. While serving in the House, Larson chaired the House Economic Development Committee and the House Judiciary Committee. 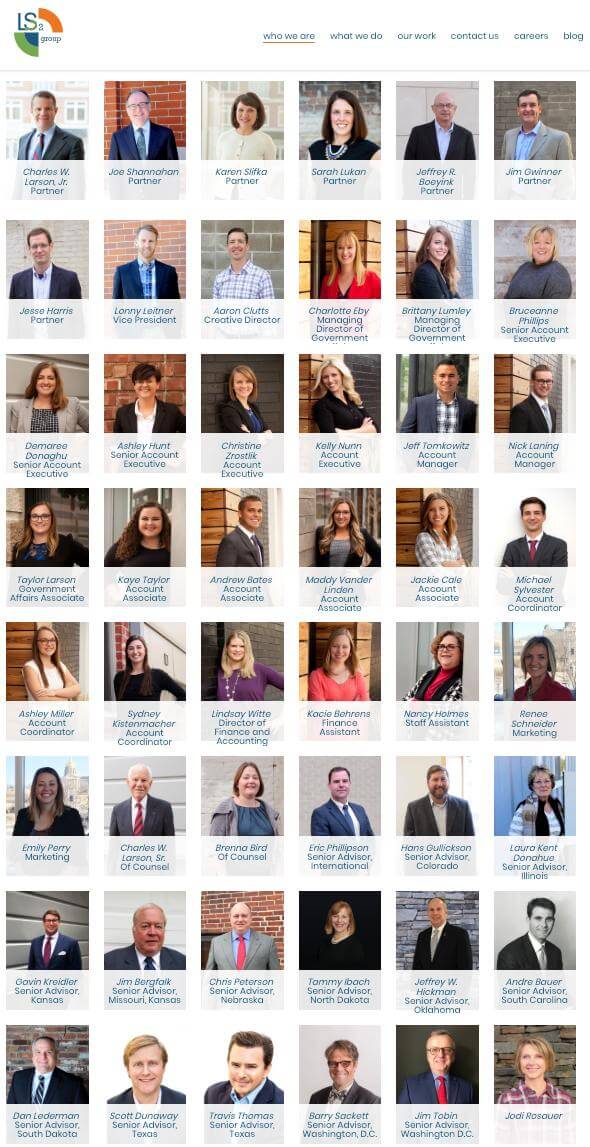