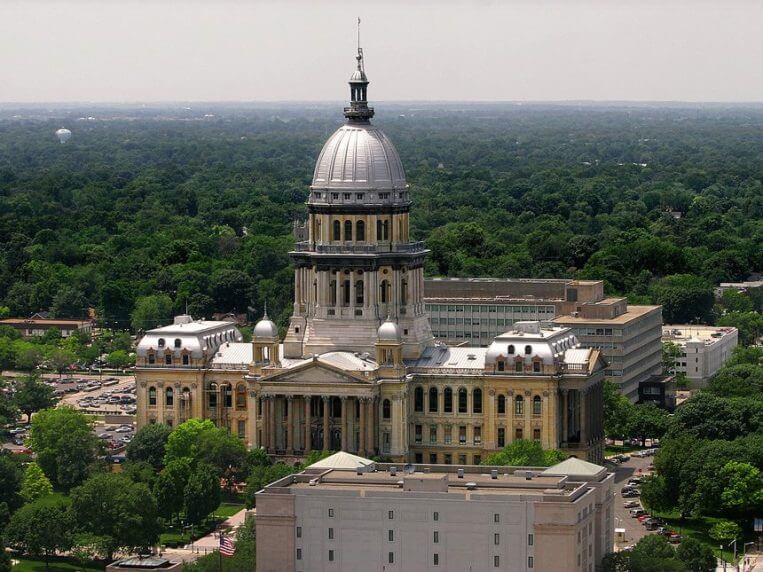 Do taxpayers a favor, keep an eye on billing by state contractors
Pamela J. Althoff, the State Senator
December 8, 2018

In February of this year I filed SB 2828, which requires transparent verification of billable activity for all state professional and technical service contracts in excess of $100,000. Contractors would be required to use software to verify that hours billed for computer-based work under the state contract are legitimate.

At a time when our state struggles with large pension liability debt, credit downgrades, passage of a truly balanced budget and several documented cases of over-billing, this legislation is a “no-brainer” on behalf of Illinois taxpayers. Government needs proof positive that we are spending our hard-earned taxpayer dollars responsibly and appropriately.

Testimony provided by the Governor’s Office of Management and Budget during the Senate Executive Hearing in May reported several cases of over-billing. Three cases alone totaled more than $21 million in over- billing to state and local government. In addition, a state auditor’s report in September 2014 found that 13 attorneys had over-billed the Illinois Public Defender’s Office more than $300,000 between 2009 and 2013. Surprisingly, there were 50 separate times where attorneys claimed to have worked more than 24 hours in a single day!

By requiring vendors with more than $100,000 in state contracts to use software that periodically takes screenshots of work performed, we can significantly increase Illinois’ capacity to manage complex projects while protecting the state from padded invoices and time-sheet fraud. Software like TransparentBusiness, a product available through leading payroll and human services provider ADP, is already used frequently in the private sector. Three states have passed legislation exploring the use of this software, and legislation has been introduced in 11 states to mandate verification. This is becoming a national trend, and next year it is expected that this legislation will be considered by at least 35 states.

It is not a new or novel concept to ensure fiscal responsibility and transparency. SB2828 would simply require Illinois to take advantage of these best practices in managing our state contracts and contractors. Equally important, the cost of the software would be paid for by the contractor, so there is no additional expense to the state.

As I leave the Senate this year, it is my fervent hope that one of my Senate colleagues will choose to continue to advocate for this responsible and reasonable measure when the Illinois General Assembly convenes in January 2019. It is common sense, good public policy and will save taxpayers millions of dollars with no risk to the State. Any takers?