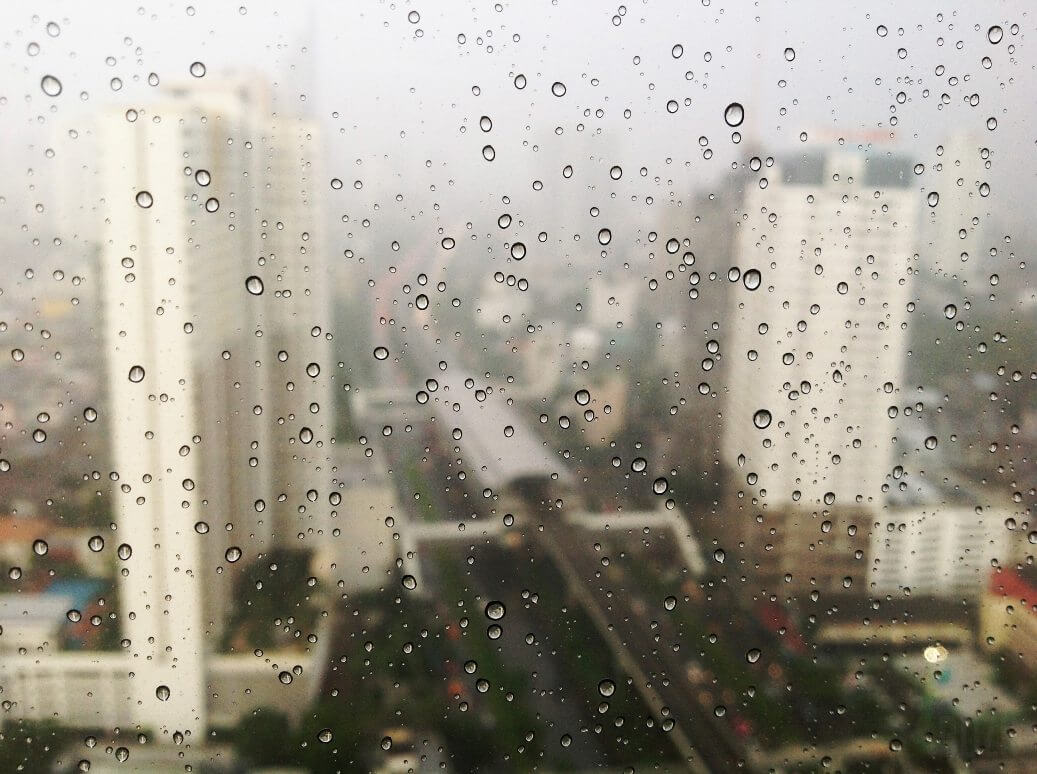 How transparency can help the global economy to grow
The World Economic Forum
October 10, 2018

Countries around the world spend an estimated $9.4 trillion a year on procurement – 15% of global GDP. Indeed, UN figures estimate that public procurement can account for 15-30% of GDP for many countries. However, according to the UN’s Office on Drugs and Crime and the Organisation for Economic Co-operation and Development (OECD), 10-25% of the value of public contracts is lost to corruption.

This means that corruption – such as fraud, waste and abuse by government contractors – costs up to $2.35 trillion globally on an annual basis.

As Transparency International states in its July 2018 report on recommendations for open contracting: "Procurement is one of governments’ most economically significant activities, but it also poses one of the greatest public sector corruption risks."

One of the main reasons this corruption can flourish? Countries have a lack of transparency when it comes to work being done by government contractors operating on an hourly basis. In virtually every country, government contractors work on an “honour system” where there are no procedures in place to verify invoices for the hours worked by these contractors.

In its 2017 report Fraud, Waste and Abuse in Social Services – Identifying and Overcoming this Modern-Day Epidemic, Accenture refers to this phenomenon as “self-certifying”: “Two primary issues are at the root of overpayments. The first is the frequent reliance on the customer to provide data and information that is then used in calculating their benefits. This ‘self-certifying’ of data can lead to customers making small changes and misrepresenting their situation in the knowledge that this will provide a higher amount of benefit.”

This occurs in both developed and emerging countries: Transparency International’s Corruption Perceptions Index 2017 found high corruption in more than two-thirds of nations.

One of the index’s five recommendations states: “Civil society and governments should promote laws that focus on access to information. This access helps enhance transparency and accountability while reducing opportunities for corruption.”

The value of transparency as an essential strategy to prevent fraud and waste has been cited by many organizations. In a May 2016 report, Corruption: Costs and Mitigating Strategies, the International Monetary Fund states:

"Although transparency is a general prerequisite for the proper functioning of the market, it is also a core component of an effective anti-corruption policy. Transparency plays a critical role in ensuring the efficient allocation of resources by allowing the market to evaluate and impose discipline on government policy, and by increasing the political risk of unsustainable policies. In addition to these important functions, transparency can play a key role in preventing corruption and promoting good governance. By providing the public with access to information relating to government decisions and financial transactions, transparency can effectively deter illicit behaviour. Indeed, a number of studies demonstrate a positive correlation between corruption and the lack of public budget transparency. The more transparent the budget in a given country, the less corrupt the country is perceived to be."

More recently, the Americas Business Dialogue, in its 2018 report, Action for Growth: Policy Recommendations and Plan of Action 2018-2021 for growth in the Americas, states: “Productivity, transparency and effective accountability are intrinsically connected (…) Empirical evidence has shown that a lack of transparency and integrity can affect a country’s productivity and economic growth.”

Indeed, the call for greater transparency is one of the core principles of the Open Government Partnership’s (OGP) Open Government Declaration, which was founded in September 2011 by eight founding governments (Brazil, Indonesia, Mexico, Norway, the Philippines, South Africa, the United Kingdom and the United States) who originally pledged to the Declaration. Now, more than 70 countries have committed to the OGD and to making their governments more accountable.

One of the declaration’s three other core principles is that greater transparency in governments can be achieved around the world through increased access to new technologies: “We commit to engaging civil society and the business community to identify practices and innovative approaches for leveraging new technologies to empower people and promote transparency in government.”

It is clear that advances in technology have given governments more effective tools to identify and prevent fraud by government contractors and, by partnering with the private sector, governments can leverage even more resources for transparency to become more productive, efficient and valuable to its citizens.

Every year, the US spends $530 billion on procurement and as such, faces the same challenges as other countries when it comes to abuse of the procurement process. While legislation, such as the False Claims Act, has been enacted to prevent fraud by government contractors, it continues at an alarming rate.

One of the most notable cases is that of the computer contractor SAIC, which overbilled New York City $500 million on one municipal project. At the federal level, the Pentagon accused Defense Logistics Agency in 2013 of allowing taxpayers to be overbilled $757 million because of the company’s failure to verify that contractors’ invoices were accurate.

By enacting something as simple as the verification of billable hours through readily available software, countries can take a significant step forward in promoting a more effective government that better serves its people. Furthermore, such a step comes with no risk or cost, as the cost of the software is borne by the contractor.

As the Americas Business Dialogue states: “Transparency is a central element for achieving sustainable economic growth and improving lives[.]”

Through technology and public-private partnerships, it is now possible for both emerging and developed countries to advance transparency in government which will save millions of dollars that can be utilized to better serve citizens and strengthen nations. With stronger countries comes a stronger global economy. 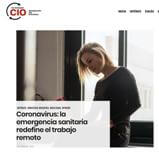 Silvina Moschini and Frédéric Garcia present TransparentBusiness in the Congress of Mexico
February 21, 2020

Telefonica issued a press-release about their investment in TransparentBusiness
February 10, 2020 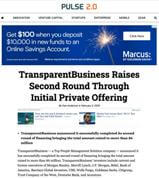 Chinese Pandemic May Be Slowed
January 31, 2020