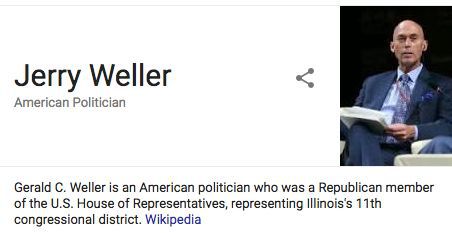 Jerry Weller, a former U.S. Congressman has joined TransparentBusiness as an advisor and an investor.

Mr. Weller was elected to the U.S. House of Representatives in 1994 and remained a Congressman through 2008.

Mr. Weller served as Deputy Minority Whip and was on the following committees at various times: