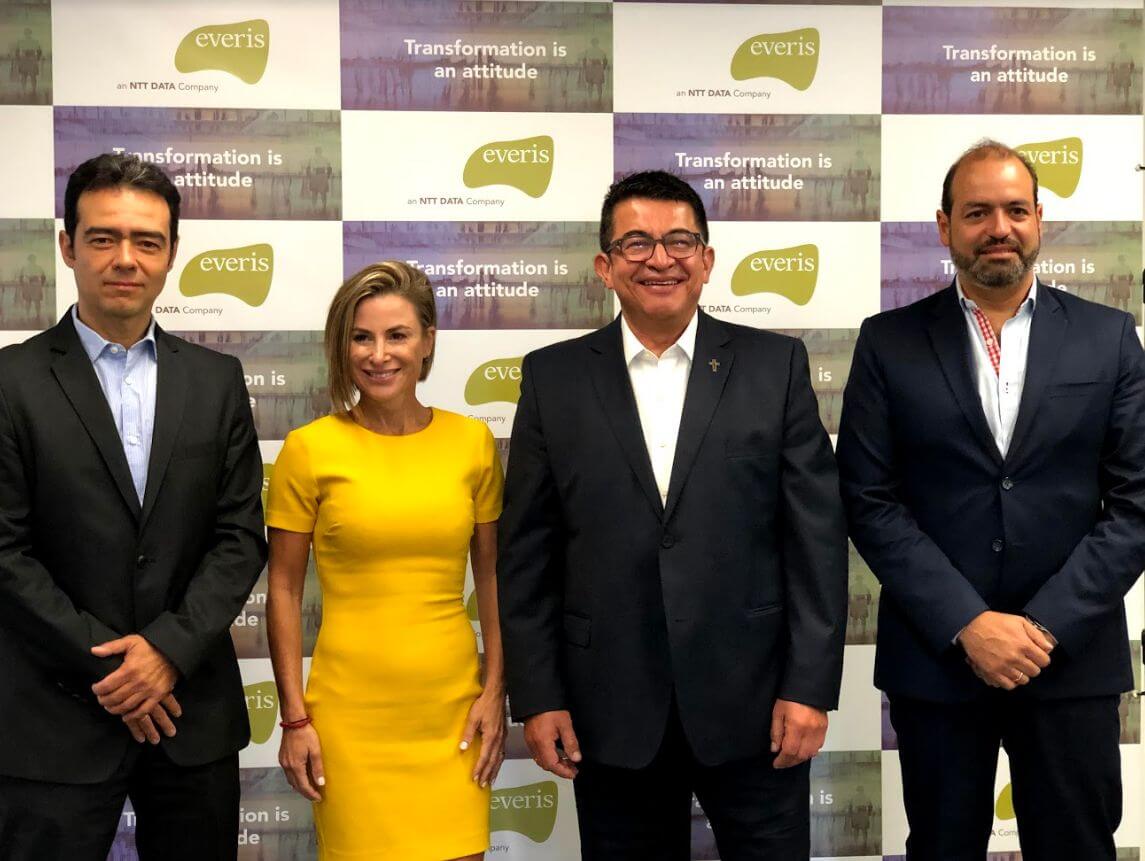 We are pleased to share with you that August, 15, in Bogotá, Silvina signed a Strategic Alliance Agreement with Everis (Colombia), the IT unit of NTT (Nippon Telegraph & Telephone), a 300K-employee giant.

The signing ceremony was attended by news media, so the deal was widely covered in the media.

According to a NTT’s press-release, Everis and its subsidiaries (“everis Group”) primarily serves clients in Spain and six Latin American countries, such as major banks, insurance companies and telecommunications carriers, government organizations, utility companies and major global manufacturers, and provides a wide range of IT services, including consulting, system integration and outsourcing. Furthermore, everis Group has six near-shore and off-shore High Performance Centers in Spain and South America that have received CMMI Level 5* certification. everis Group is establishing systems that enable the provision of high-quality, low-cost services.

Our partnership with Everis was reported by The Standard CIO

The objective of the Alliance is to jointly explore opportunities in Colombia and throughout Latin America.