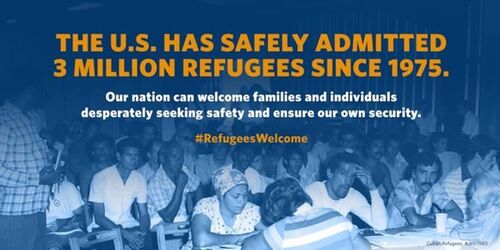 The controversial Order of President Trump banning citizens of seven predominantly Muslim countries from entering the USA and freezing refugee program caused hardship to thousands of refugees. To alleviate their plight, TransparentBusiness has doubled its commitment to Partnership of Refugees to two million dollars.

Partnership of Refugees was presented by President Obama to the Leaders' Summit on Refugees in the wake of the UN General Assembly in September of 2016. Other contributors to the Initiative include Accenture, TENT Foundation, Airbnb, Citigroup, Facebook, Goldman Sachs, Google, HP, IBM, IKEA, Johnson&Johnson, LinkedIn, MasterCard, Microsoft, Pearson, SAP, Twitter, Uber, UPS and Western Union.

"TransparentBusiness makes it easy for participating corporations to hire qualified refugees regardless of their location as well as to monitor and coordinate their work in real time," said Alex Konanykhin, CEO of TransparentBusiness, who's currently attending the Partnership's meeting in New York. "Initially, we committed one million dollars worth of technology for providing refugees with remote employment opportunities; today we are doubling our commitment."

There are more than 65 million displaced people in the world today, the highest number on record since the UN Refugee Agency (UNHCR) began collecting statistics. More than 21 million of these people have crossed international borders in search of safety and are registered as refugees. The despair that drives these people to flee their homes is heartbreaking, but their resilience is awe inspiring. Refugees are a valuable untapped resource and, if given the opportunity, can thrive and contribute wherever they reside.

Designated by Citigroup as the "Top People Management Solution," TransparentBusiness.com platform allows for easy monitoring and coordination of geographically distributed workforce and provides real-time information on the cost and status of all tasks and projects. 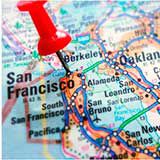