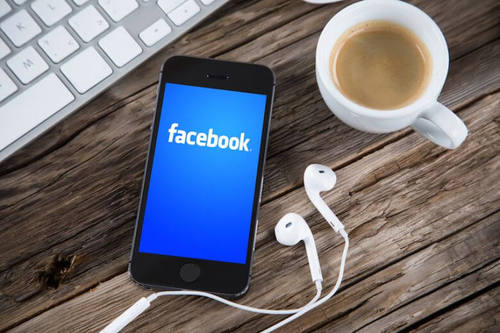 TransparentBusiness and Yandiki selected by Facebook as global partners
Silvina Moschini
May, 2015

Facebook today announced second year details of its FbStart program with even more benefits, eight new partners, and an additional track for prelaunch startups. The company also revealed that since launching the program, it has distributed more than $100 million in benefits to 3,800 participating startups.

FbStart is a program that provides app developers with free tools and services via two tracks: Boostrap and Accelerate. Facebook first announced it in April, and by July had accepted 62 percent of applicants.

Pre-launch track: Designed to provide partner benefits such as domain hosting, access to legal services, or wire-framing services, for example, that mostly help developers who are still building out ideas and haven’t launched their app.

Facebook is also planning an FbStart World Tour this year. Last year, the company hosted startup events in more than 10 countries, and in 2015 it is “doubling that investment” with a 20-city world tour that kicks off on June 1, 2015 in London.

Here is the rough schedule:

Startups interested in joining FbStart can apply for the program directly at FbStart.com. For existing members, Facebook will be reaching out with details on how they can take advantage of everything above.