Multiply Your bitcoins.Or Your Money.

The consensus of financial experts is clear: it’s time to sell bitcoins, not to buy them –  Bitcoins have no chance of replacing currency.  It’s too late to invest into bitcoins now, at the end of its extraordinary 19,000% rise. Mass introduction of other cryptocurrencies,  stepped in government regulation  and  inherent deficiencies of bitcoins  add up to high probability of  the Bitcoin Bubble bursting  and ruining many who failed to sell or invest their bitcoins in time.

To receive returns akin to those enjoyed by Bitcoin owners in 2017, you need to identify other financial instruments which you can buy at low price and sell at many time the purchase price in a near future. TransparentBusiness is one of such opportunities, with projected 2,000% return at the IPO and 76,000% return upon scaling up.

The following is a succinct business summary of the opportunity, with the text version available underneath. 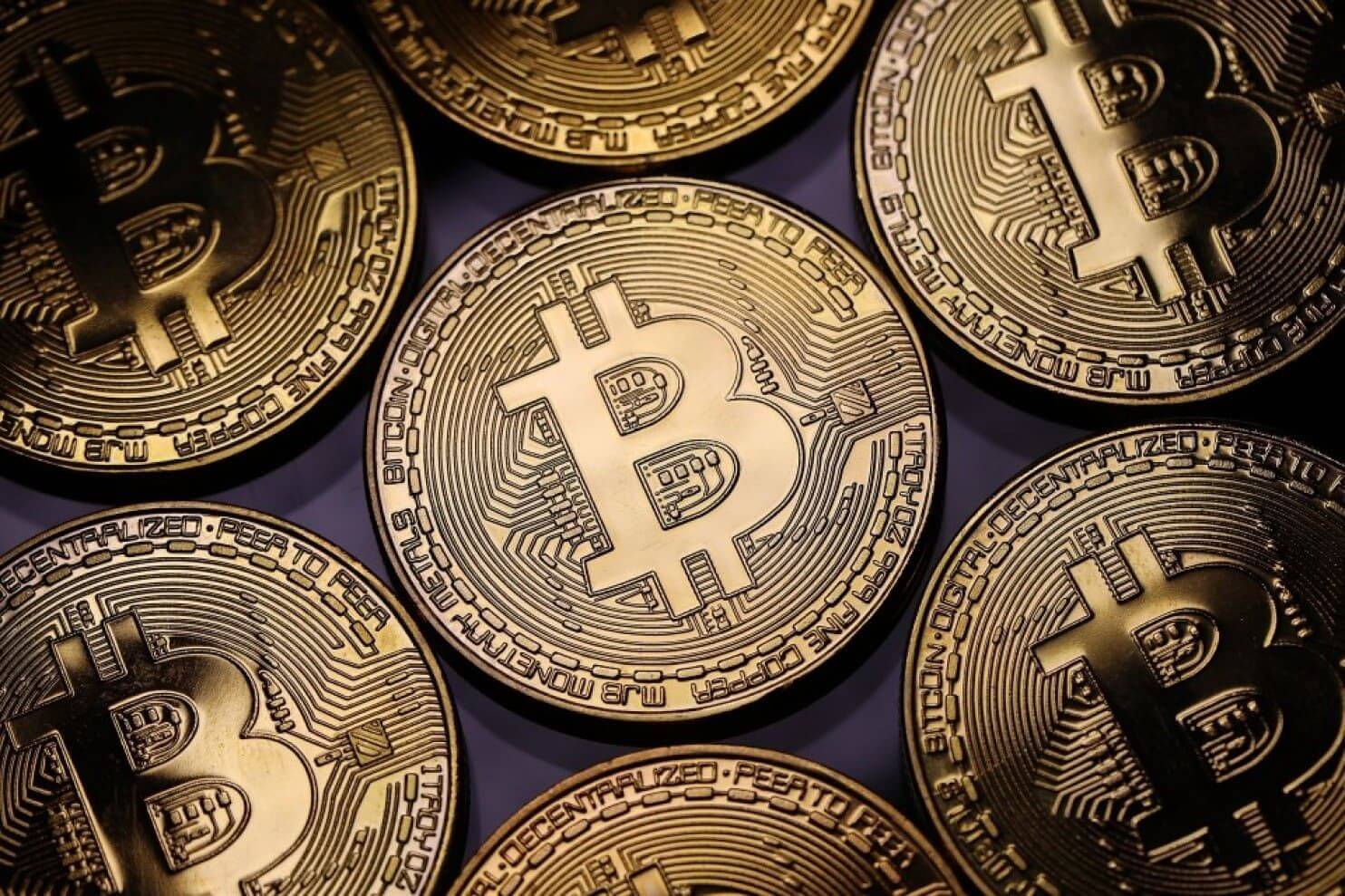 Returns on investment in some IT projects have been in the hundreds of thousand percentage points.

For example, early investors in Amazon saw their investment grow over ONE MILLION PERCENT and a high-school drop-out made over FIVE HUNDRED MILLION DOLLARS by investing sixty thousand dollars’ worth of graffiti-painting services into Facebook.

But how can you identify great investment opportunities?

They don’t come along often. Too many things have to coincide. A huge market need. An easily scalable solution which perfectly addresses that need. Endorsements and validations which allow for fast acceptance of that solution. Absence of competition. A strong team which can achieve market domination.

TransparentBusiness meets all these criteria and can produce extraordinary returns on your investment.

Corporate America is quickly moving from the old work model, in which employees commuted daily to work in their cubicles nine-to-five, towards the new reality, in which tens of millions of Americans already telecommute at least part of the week and where over one trillion dollars per year is spent on contingent workers. Millions of positions are outsourced domestically or to low-cost offshore destinations.

..and yet businesses lack any visibility into remote work process. In fact, managers cannot even be sure if their telecommuters are working or golfing.

This situation is so frustrating, that some of the largest tech corporations have given up on telecommuting altogether; most notably IBM, Yahoo and Hewlett Packard. In absence of transparency, some contractors inflated their invoices by hundreds of millions of dollars on a single project, knowing that the client had no tools to verify accuracy - or inaccuracy - or time-based invoices.

TransparentBusiness uses the same Software-as-a-Service business model, which allowed  Salesforce.com  to become a sixty billion dollar company on a much smaller market - B2B salespeople. TransparentBusiness has a market which is thirty times larger, as any kind of computer-based work can be monitored and coordinated using its platform.

While every investment involves a risk, if TransparentBusiness were to go public at industry-standard $20 per share, your Return on Investment would be 2,000%.

To achieve market domination, TransparentBusiness needs to increase awareness of the incredible benefits of transparency in workforce management, create an internationally recognizable brand name and lock in the most lucrative accounts before competition develops.

On TransparentBusiness reaching Salesforce’s valuation, your investment would increase in value by 60,000%

Such numbers are a distinct possibility, given the unique combination of all factors required for a mega-success in tech business:

TransparentBusiness is lead by professionals who’ve demonstrated their ability to decisively act on market opportunities. The company is co-founded by Silvina Moschini and Alex Konanykhin.

In 2003 Fortune magazine called Silvina  “Miss Internet”  and she has since remained one of the most prominent Internet entrepreneurs, with hundreds of appearances on CNN and other networks, articles in scores of publications around the work and keynote appearances at major events. 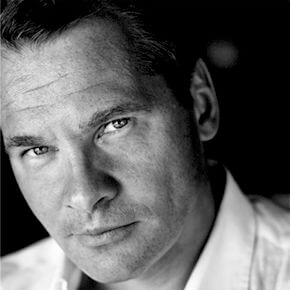 As for Alex, he has received acclaim in American media as  “the Russian Bill Gates” and “a business whiz kid”  for creating the largest commercial bank in Russia by the age of 25, prior to immigrating to the United States in 1992

TransparentBusiness has begun an active Government outreach program, with the objective of making TransparentBusiness a required platform for government contractors throughout the United States. Such a policy would save taxpayers tens of billions of dollars, with zero expense, as the cost of compliance is borne by the contractors. Such a policy would also mean an express ticket to Fortune 500 listing for TransparentBusiness. The investment opportunity discussed in this video summary will no longer be available once a requirement for “transparent verification of billable hours” is enacted nationwide or in any major state. Contact us, if you are an accredited investor interested in this Regulation D 506(c) equity raise.